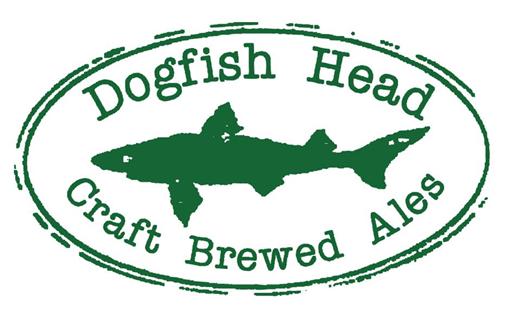 From Mariah Calagione at Dogfish Head:

So, I checked the @dogfishbeer twitter feed this morning as the kids ate breakfast and (wow!) found we'd been mentioned by the esteemed American Red Cross (@RedCross) in not such an esteemed way (by the way, we first saw the tweet on www.beernews.org)…

While we had no problem with the tweet, we could see where it might not be part of the official Social Media plan over at the Red Cross. But here is the surprising thing… the Red Cross did not freak out! They handled it with humor… put up a retraction, removed the post, apologized to their followers and went about their business of raising awareness for the Red Cross and their important work.

I had a chuckle, reposted the tweet and encouraged folks to support the Red Cross. I know that I shouldn't be surprised, but within moments, the online craft beer community stepped up and began tweeting about giving blood and money to the Red Cross. Fantastic!!! Wendy Harman (Social Media Director for the Red Cross) blogged about the gaffe saying "many of you immediately embraced this mix-up, and many of you have pledged donations to the Red Cross." Holy cow – social media in action!!!!

Before the day was over, Red Cross chapters across the country were actually tweeting about the whole thing, bars were offering to buy Dogfish pints for folks who could show they'd donated blood, Mashable and the Huffington Post picked up the story, and HootSuite (which the Red Cross twitterer was using when she mistakenly posted from her Red Cross account instead of her personal Twitter account) pledged a donation to the aid organization.

So when I spoke with Wendy Harman (I needed to be sure the tweeter still had a job), she assured me that there'd been no heads rolling. She also had a fantastic attitude saying, "Listen, we deal with huge, natural disasters all the time… this really isn't that huge." I couldn't have said it better myself!

So thank you to so many of you who laughed and stepped up to post, spread the word, donate money, or give blood (if you still want to give, you can do that here!).

Cheers – and now here's to #gettnslizzered !!!!