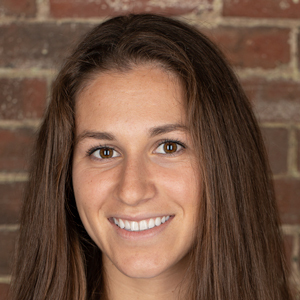 Adrianne DeLuca is a reporter for BevNET and NOSH.

As the world works its way back to pre-pandemic operations, lawmakers across the country are looking to make to-go sales of alcoholic beverages from bars and restaurants a lasting legacy, and DoorDash has launched its latest innovation in support of that effort. The on-demand food delivery service announced Monday that it has expanded its marketplace offerings into the alcoholic beverage category allowing consumers to pair a restaurant meal with a beer, wine or cocktail.

Having already innovated its way through the ready-to-drink category with everything from a classic hard seltzer to Natty Daddy Lemonade, Natural Light is looking beyond canned categories for its latest product launch. The beer maker announced this week it has launched into the spirits world with a line of lemonade-flavored Natty Vodka.