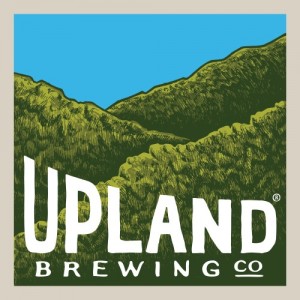 Bloomington, IN — Upland Brewing Co. announced today that Nut Hugger Brown Ale will be available on draught in Upland retail locations on October 24 and will be available in select bars and restaurants by November 1. ÔÇ¿ÔÇ¿

Beer Description: Unique twist on a traditional recipe. The familiar, pleasant bitterness you would expect from brown ale is present, tempered by a full, chewy caramel malt. However, things get interesting once you taste the hints of roasted biscuit and the chocolaty aroma, and to top it off, a touch of sweetness in the finish. Originally, brown ale hails from England, where it first emerged in the 1600’s. The inclusion of American hops, however, lends Nut Hugger Brown Ale a satisfying bite.