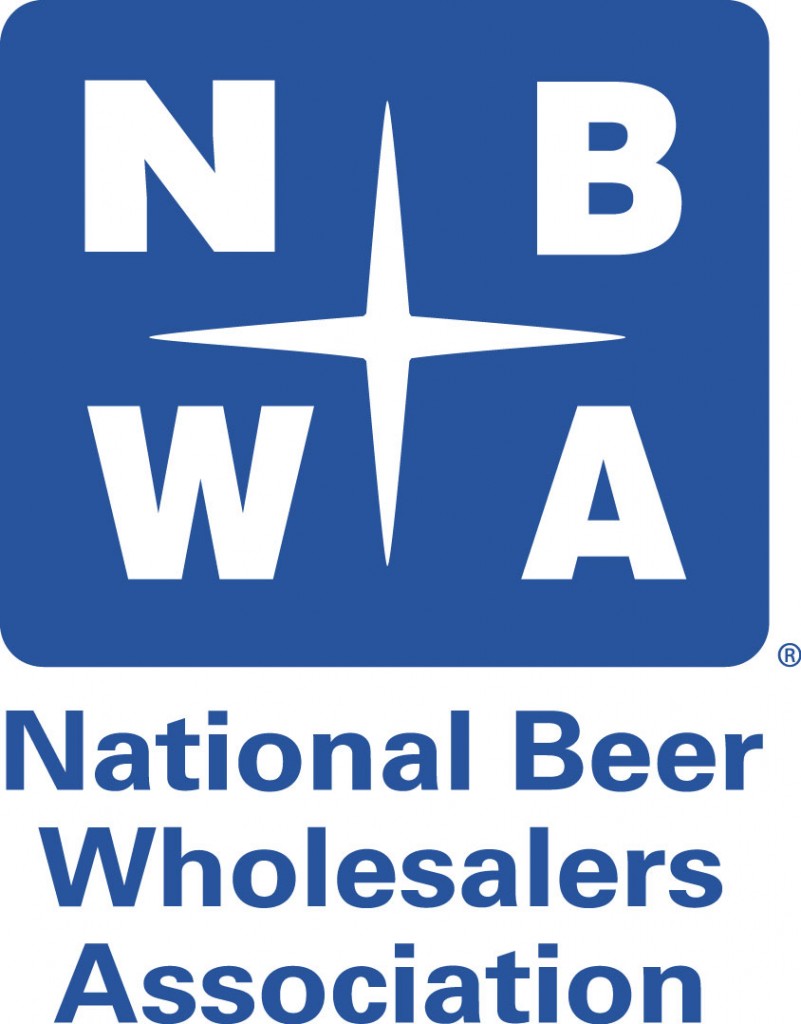 ALEXANDRIA, VA — The National Beer Wholesalers Association (NBWA) and the Brewers Association (BA) are pleased to announce the nominees for the Seventh Annual Craft Beer Distributor of the Year Award. The award recognizes an American beer distributor who goes above and beyond in their efforts to actively market, sell and promote craft beer.

The nominees for this year’s award include:

“With craft beer’s tremendous growth and independent beer distributors’ excitement for picking up new craft brands, it is no surprise that once again there was a record number of nominees for the Craft Beer Distributor of the Year Award,” said NBWA President Craig Purser. “Consumers continue to demonstrate their passion for craft beer and appreciation of the wide variety of flavors beer has to offer. America’s more than 3,300 beer distributors take great pride in serving as the vehicle to market for these brands and providing choice and variety to the consumer.”

According to mid-year data released by the BA, in the first six months of 2013, small and independent American brewers saw dollar sales up 15 percent and volume up 13 percent. During the first half of 2013, approximately 7.3 million barrels of beer were sold by small and independent American brewers, up from 6.4 million barrels sold during the first half of 2012. The BA also reported that there are 2,538 breweries operating in the U.S. as of June 30, 2013, an increase of 446 breweries since June 2012.