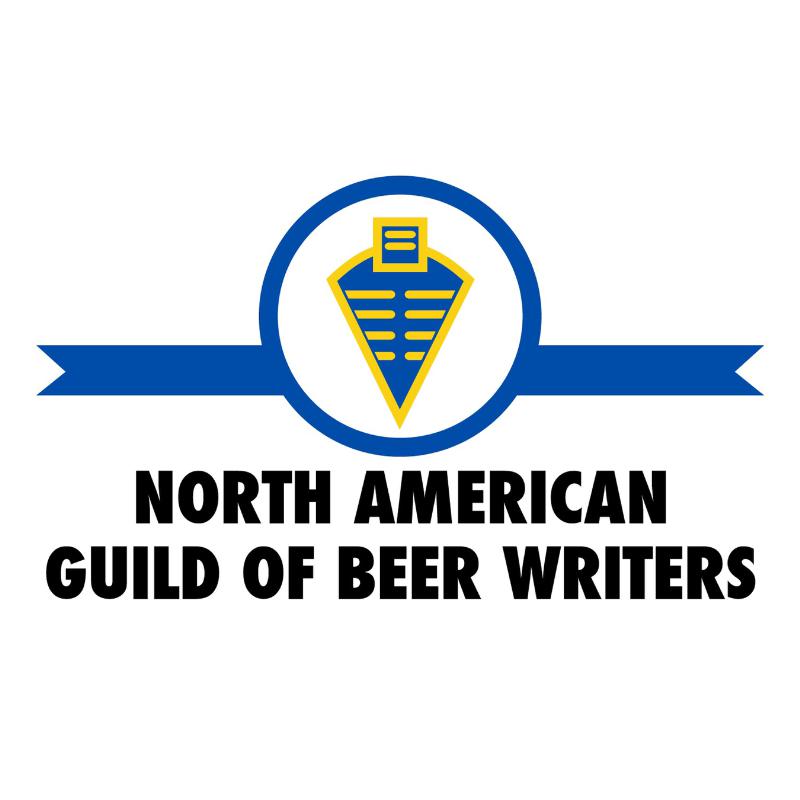 MILWAUKEE — The new North American Guild of Beer Writers announces the launch of its annual competition for writers, bloggers, broadcasters and authors.

As of 2013, there are more than 2,500 breweries in existence with many new breweries and brewpubs in planning across the United States. When Canada is included, that number climbs even higher. Yet many media outlets in cities and towns of all sizes still do not regularly cover craft beer or brewing in their local newspapers, magazines or radio stations.

With the formation of the North American Guild of Beer Writers (NAGBW) and an annual writing competition, the NAGBW aims to broaden the conversation about beer and brewing, raise the standards of writing, provide leadership and continuing education for practitioners of our profession while also encouraging and supporting more participation throughout all media channels.

ABOUT THE NORTH AMERICAN GUILD OF BEER WRITERS:

The new Guild has 91 members from USA, Canada, United Kingdom and Costa Rica. Guild membership is open to all writers and content producers who cover beer and brewing, although industry and associate memberships are both non-voting categories. For more information, visit http://www.nagbw.org.