Another longtime Ninkasi Brewing executive has left the building.

In an email to Brewbound, Ninkasi co-founder and CEO Nikos Ridge confirmed that CFO Nigel Francisco left the Eugene, Oregon-based craft brewery in June, after about a decade, in order to pursue a similar role with King Estate Winery, which is also located in Eugene.

Francisco’s departure occurred around the time that former Ninkasi CEO Cheryl Collins, who joined Ninkasi in 2012, stepped down from her post and turned the position back over to Ridge.

In an unrelated move, the craft brewery also laid off three employees in the marketing and communications departments, Ridge confirmed.

Amanda Weselak, a licensed CPA who had served as Ninkasi’s controller for six years, has also been promoted to CFO in what Ridge described as a “pretty seamless transition.”

Francisco, who has retained a minority stake in Ninkasi, told Brewbound that he wasn’t looking to leave the beer company but the opportunity to join the winery was too good to pass up.

“I think there’s a lot of opportunity still for Ninkasi and for craft in general,” he said, adding that direct-to-consumer sales and small-batch releases provide some of those opportunities.

Meanwhile, Ridge described the elimination of the three marketing positions as a reallocation of resources. Among the impacted employees were communications director Ali AAsum, digital marketing manager Heather Beck, and marketing and donations coordinator Emilie O’Neil. 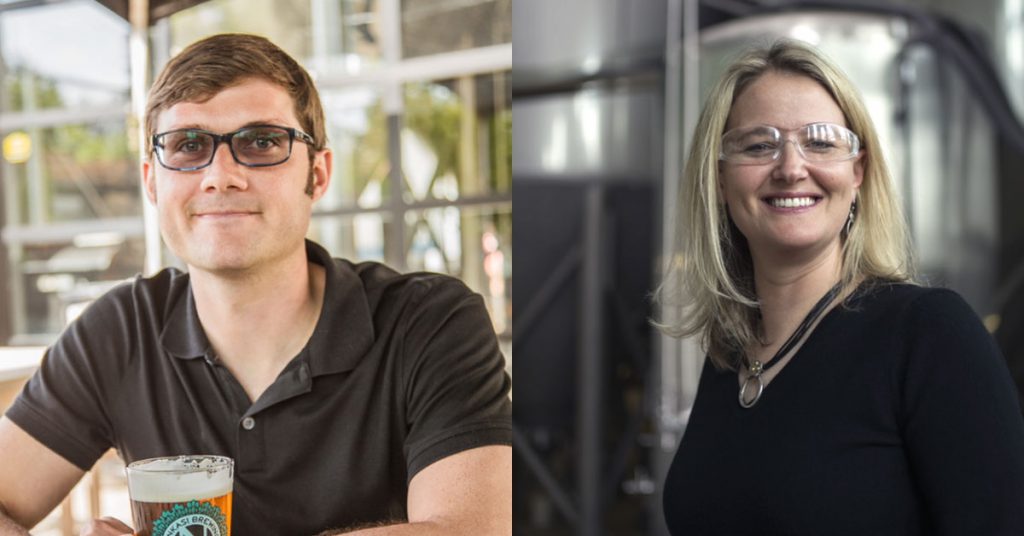 According to Ridge, the cuts were made “as a result of expanding our external marketing agency contracts,” and the company plans to make internal marketing hires “with more of an agency management focus as we continue to execute on our strategic plan.”

“We have found that the flexibility and scalability of agency partnerships has been a win for us given how dynamic things are in the market right now, and in particular how quickly the digital landscape is evolving,” he said.

The company is also planning to add a number of key account managers, and market managers, in addition to expanding its internal direct sales team and beefing up “sales support resources,” Ridge added.

The summertime shakeup is the latest personnel move Ninkasi has undergone this year. In March, the company hired Marty Compton, who had served as director of sales at Bell’s Brewery for nearly a decade, as its director of national sales.

“Now that I’m back as CEO, I am here with a goal of making decisions quickly, keeping things moving forward, continuing to innovate (both with products and strategies, as well as new business opportunities like ‘own-premise’), and making sure the entrepreneurial perspective continues to be a strong part of our culture,” Ridge wrote to Brewbound, via email.

Ninkasi joins a number of beer companies to restructure and layoff workers this year.

Earlier this month, Anheuser-Busch split its “High End” craft and import division into two separate business units in order to “better align” its internal structure with its “long-term business strategy.” That move came 10 months after the company eliminated as many as 350 sales positions throughout the organization, including the High End.

In May, Green Flash, which was sold to a new investor group in April, named former Anheuser-Busch executive Michael Taylor as its new CEO. So far in 2018, the San Diego-based craft brewery was forced to close two production facilities, lay off 76 employees and pull distribution from 42 states.

In February, New Belgium laid off 28 employees across the production, administration, finance, human resources and IT departments. Those cuts came three months after the Fort Collins-headquartered beer company consolidated its sales territories, resulting in the termination of six salespeople.

Also in February, Craft Brew Alliance (CBA) shut down its emerging business division and let go of John Glick, who had served as the vice president of the business unit, in order to shift its focus from mergers and acquisitions to “innovation.”And in January, Pabst Brewing Company slashed 18 percent of its workforce — including sales, marketing, operations and administration — in order to cut costs.

So why are so many beer companies reorganizing and restructuring their businesses?

Scott Whitley, who now serves as a brewery consultant after retiring from Molson Coors last September, told Brewbound that beer companies often get caught in a “vice” of pressure between economics and “go-forward strategy.” 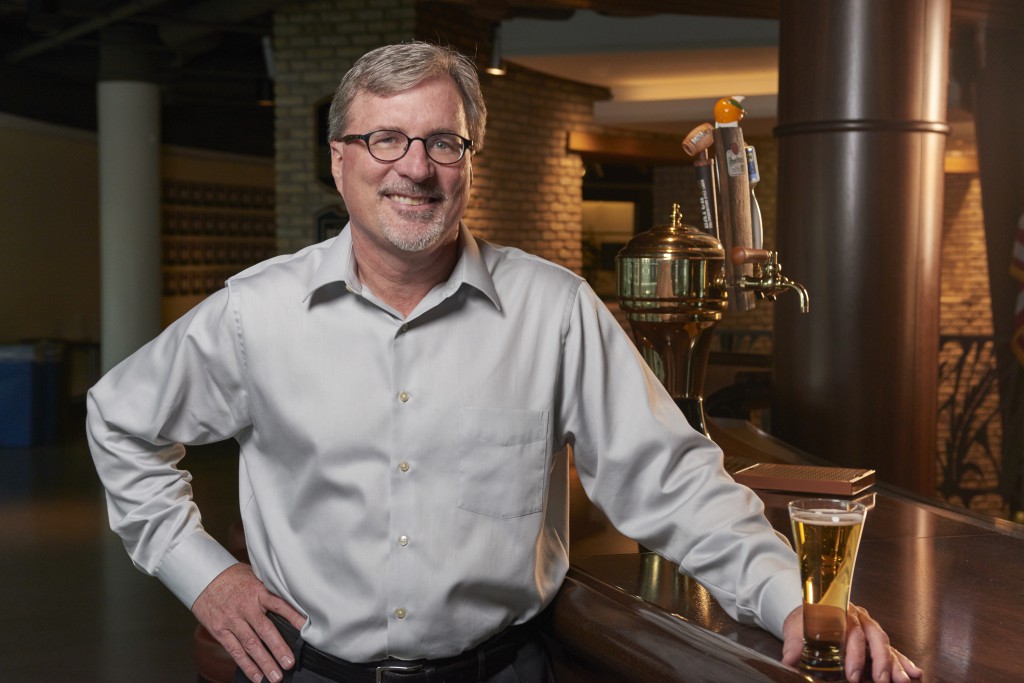 Whitley, who last oversaw MillerCoors’ Tenth & Blake craft division, said restructures can happen when suppliers believe they’re not getting the return on investment they should be.

“You can’t stand still for a battle, so how do you configure and structure your company and how do you invest resources behind it to be as effective as possible in the current environment?” he said. “That’s the question in every quiet conversation behind closed doors. I think all of the leadership in all of the companies are wrestling with the exact same issue, which is economics are tougher, competition is tougher, business is slowing down, what do I need to do to totally differentiate my brand?”

However, those companies that do restructure should not confuse activity with results, Whitley said, paraphrasing legendary UCLA basketball coach John Wooden.

“The guys who are restructuring, I think their intent is honest, and that’s ‘I gotta change and adapt with the times,’ and ‘I have no idea exactly where this puck is going, but I know that I can’t stand still,’” he added. “That’s the hell of it.”

Meanwhile, for employees caught up in these personnel shifts, plenty of opportunities in the industry still exist.

Sean Conner, chief progress officer at recruiting firm ForceBrands, told Brewbound that it’s currently a “candidate’s’ market” with the need for talent “at an all-time high.”

“We’re seeing candidates saying look, I’m highly interested in this opportunity, but I’ve got two or three other offers on the table,” he said.

And unlike five years ago when there was some resistance among craft breweries to hiring from macro breweries, now there’s more openness to candidates with that experience.

“They’re open to that type of talent because they know the kind of value that they bring to the table,” he said.