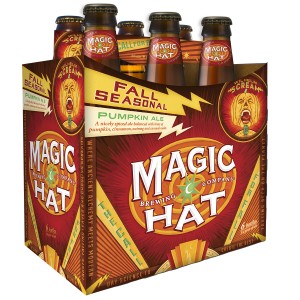 Wilhelm Scream is available on draft and in 12 oz. bottle 6-packs, 12-packs and variety packs at select retailers across the country. The seasonal brew will only be available for a very limited time, through October. Visit Magic Hat’s Sip Code Locator to find Wilhelm Scream and check out this Wilhelm Scream video to experience the twisted mystery behind the bottle.