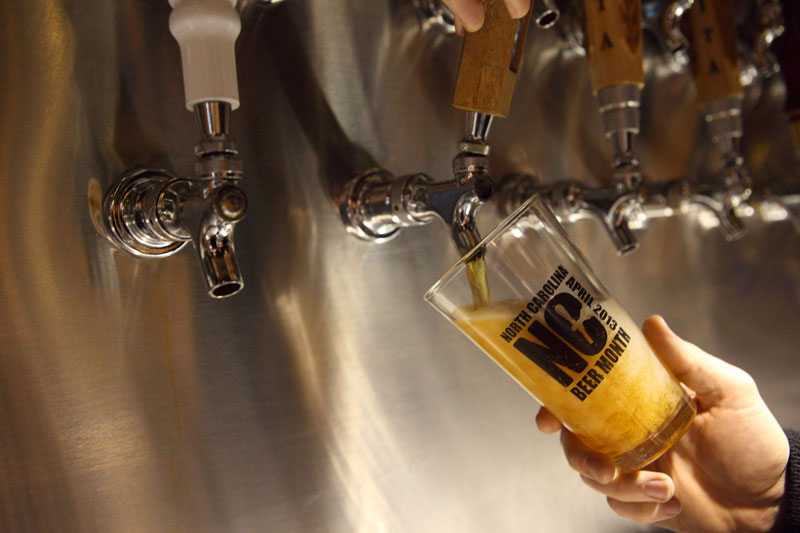 RALEIGH, N.C. –– With the most breweries of any state south ofPennsylvania and east of Texas, North Carolina is truly the South’s beer stronghold. To celebrate the state’s craftsmanship and the destinations where it’s nurtured, breweries, hotels, restaurants and other businesses combine forces with the North Carolina Brewers Guild and North Carolina Division of Tourism for the inaugural North Carolina Beer Month, April 2013.

Throughout April, beer lovers will find special tours, tastings, dinners, classes and other events as well as lodging packages and deals on North Carolina craft beer. Travelers can chart a course from urban pub hubs and beer frontiers to lively towns with character to spare.

Visit www.NCBeerMonth.com for details and more activities. For information on planning a North Carolinavacation, link to www.VisitNC.com.

Heineken USA to ‘Double Down’ in 2022; ‘The Year of the Slim Can’; 1 Million Case Opportunity with Cans

Brewbound Podcast: We’ll All Be Drinking Seltzers From the C-Store