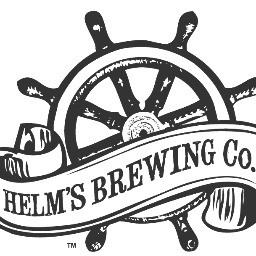 San Diego, CA– Helm’s Brewing Company expands their innovative and high quality beer line-up this week when it releases a California Common style beer, SS California. This California Common style is associated with the California Gold Rush in the late 1840’s and is brewed with a lager yeast at ale temperatures. When flocks of gold miners came rushing to California in 1849 the brewers could not keep up with the traditional lagers being made in the area because it took ice to ferment at low temperatures. The brewers continued to make this popular lager style even when there was not enough ice to keep up with demand. Without the ice previously used in the beer making process it fermented at higher ale temperatures, thus creating a new style of beer.

“We are excited to expand our portfolio and continue our reputation for innovative beers with our own take on different styles,” said Matt Johnson, General Manager at Helm’s Brewing Company. “SS California is a refreshing style that is perfect for a San Diego summer.”