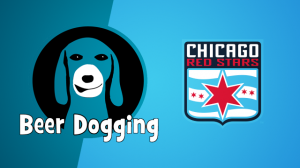 The Chicago Red Stars open up their season hosting a doubleheader with MLS counterpart the Chicago Fire on April 19, at Toyota Park, and return to their home stadium the Village of Lisle Benedictine Sports Complex on April 26. To secure your tickets please visitchicagoredstars.com/tickets for more information, or call 773. 697.8699.