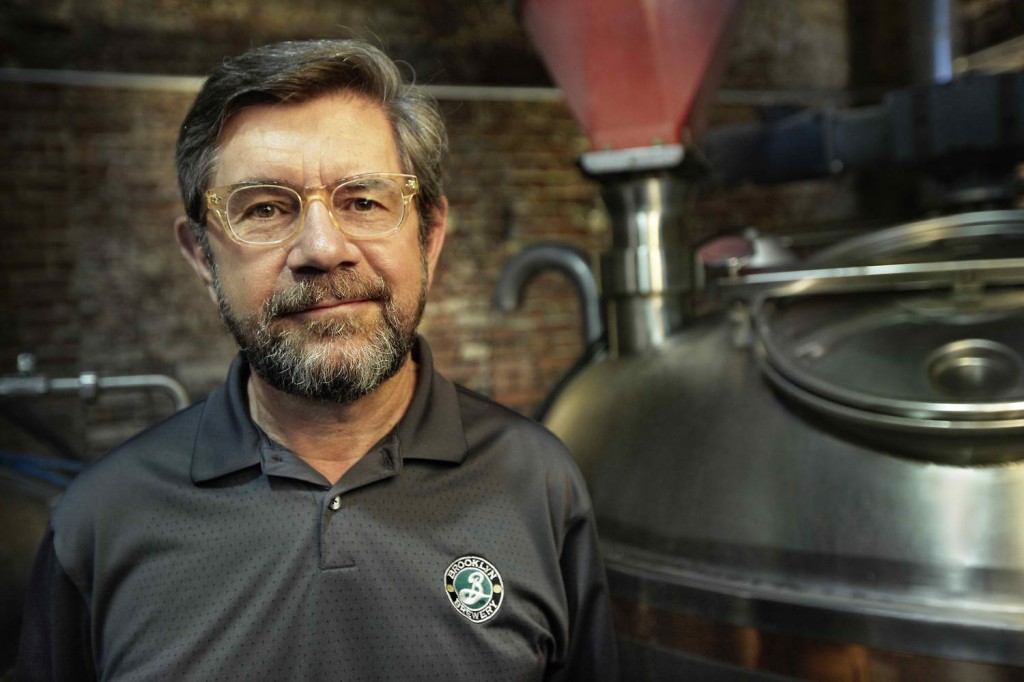 Here’s some refreshing news: Brewers aren’t the only ones grappling with the definition of “craft.”

A group of small winemakers, distillers and brewers joined yesterday’s opening panel discussion at the Craft Beverage Expo in San Jose, Calif., to discuss their humble beginnings, their business aspirations and the craft beverage “ecosystem.”

Much of the conversation focused on how small craft beverage producers define themselves. Hindy, who is also a Brewers Association board member, laid out the framework for the discussion, explaining that the organization’s biggest challenge when trying to define “craft” was understanding who they were “working for.”

“What is craft,” he asked. “On the distiller’s side, we just had our first national organizational meeting. It was a great session and we went over point-by-point what the Brewers Association used as their definition.”

“We kept coming back to the idea of ‘who do you want on your side,’ and in what sense,” he said, explaining how the group is trying to move towards a more inclusive sense of describing the term craft and wants to avoid making any “fine definitions.”

“We know it when we see it,” he added. “Small guys, using traditional methods. When you start to define what a traditional method is, it becomes difficult. The brewing world has some very puzzling examples of that.”

But craft brewers, Hindy explained, need an association to “protect us in all those legal matters.”

“It’s not like Moses coming down from the Mountain with the Ten Commandments,” he said. “It is a practical matter.”

Sixpoint’s Shane Welch provided a slightly different view of the origins of the craft brewer definition.

“They created that word after the death of the microbrewery,” he said, referring to the BA. “Some of those players grew to where they were no longer a micro.”

Shaper, a winemaker, added her thoughts on the term “craft.”

“Maybe the idea of craft is not so much based on the quantity, but what is understood about that person, personality or message,” she said.

The term “craft” is rarely used in the wine industry, she said. Instead, winemakers often refer to themselves as “artisanal,” or “family-owned.”

“An artisanal winery has a lead winemaker who is there to put personality in their production,” she said. “Maybe that is the real definition of craft. Some people want to stay smaller and some want to get bigger. You shouldn’t be penalized for wanting to produce 20,000 cases versus 5,000 cases.”

Welch, nevertheless, said he still believes the BA expanded its definition of “small” (from two million to six million barrels) in order to accommodate the growth of larger craft breweries like Boston Beer.

“Clearly it was a change that was made not for the benefit of most craft brewers,” he said.

Hindy contended that just because a company is successful, it shouldn’t be “kicked out of the club it helped to create.”

But companies like MillerCoors or Anheuser-Busch, that, over the years, have grown to become international conglomerates, could in many ways be viewed as the first “craft brewers,” Welch said, pointing to innovation in areas like yeast propagation, hop experimentation and malting.

“Eventually they got too big and they tried to kick smaller guys out, so now they are out of our club, right?” Welch asked Hindy.

Hindy replied with a simple “yes,” but later elaborated.

“Anheuser-Busch will sell close to 100 million barrels of beer this year and MillerCoors will sell 60 million barrels,” he said. “Yes Shane (Welch), I think there is a huge different between those companies and small craft brewers. That is why I think craft brewers need an association to support and protect them.”

Nonetheless, Welch said he still believes the definition is “arbitrary.”

“They are moving the definition constantly,” he said. “No matter what we are doing to define it, the trend shows that it is subject to change.”