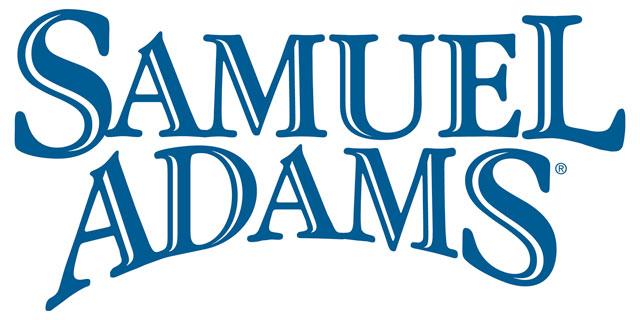 Today, the Boston Beer Company brews more than 21 styles of beer. The Company uses the traditional four vessel brewing process and often takes extra steps like dry-hopping and a secondary fermentation known as krausening. It passionately pursues the development of new styles and the perfection of its classic beers by constantly searching for the world’s finest ingredients. While resurrecting traditional brewing methods, the Company has earned a reputation as a pioneer in another revolution, the “extreme beer” movement, where it seeks to challenge drinkers’ perceptions of what beer can be. The Boston Beer Company strives to elevate the image of American craft beer by entering festivals and competitions the world over, and in the past five years it has won more awards in international beer competitions than any other brewery in the world. The Company remains independent, and brewing quality beer remains its single focus. While the Company is the country’s largest-selling craft beer, it accounts for only about nine-tenths of one percent of the U.S. beer market. For more information, please visit www.samueladams.com.