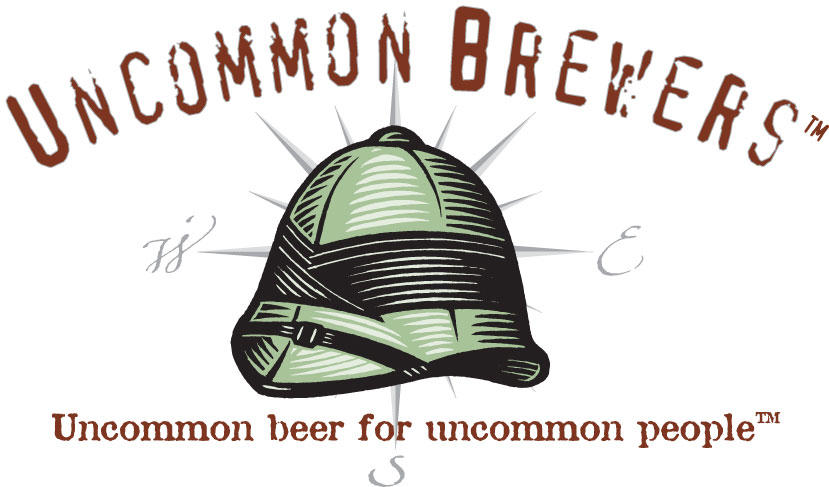 SANTA CRUZ, Ca – Being uncommon is not just their name, it’s their entire philosophy.

Uncommon Brewers makes a point to brew and distribute beers in an ‘uncommon way.’ For Alec Stefansky, making a beer uncommon can range from brewing with bacon to being the only brewery in the US to exclusively distribute draft beer using “Key Keg” technology.

Also uncommon is their expected growth for 2011. In the past two weeks, Stefansky has brewed 120 Barrels, about 25% of their entire production from last year. Stefansky hopes that they will produce 2500 barrels this year, roughly six times more than 2010.

Of course all of this wouldn’t be possible without installing a new brewing system, which has given them the ability to produce more beer.

“It’s operational right now, but it is going to require some modification to be fully functional,” said Stefansky. “But we have enough tanks that we can brew in right now.”

For Stefansky, installing the new system came with a price as various regions of the country are waiting on product.

“Currently New York is waiting for more beer to arrive and Virginia and Pennsylvania are waiting to get their first shipment so sales can start,” he said.

Stefansky hopes to be in 6 other states by the end of the year. His beer is also being distributed in Denmark and Japan, another uncommon characteristic of a brewery his size.

Currently his line consists of three labels and Stefansky plans on adding two new brews to the lineup. In addition to Golden State Ale, Siamese Twin, and Baltic Porter, he will begin distributing the Bacon Brown Ale and an American Special Bitter in 2011.

“The American Special Bitter is an interesting beer,” Stefansky said. “It’s a west-coast strong ale that is hopped up like a double IPA, black as sin and aged on redwood.”

American Special Bitter will check in at 14.5% ABV and be distributed in 8 oz. stubby cans under the tag line ‘Big beer, little can.’