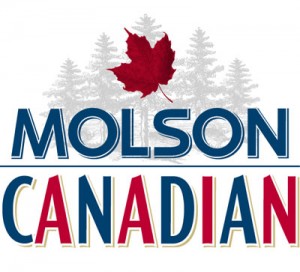 TORONTO – Labbatt Breweries of Canada announced today it has been informed by the National Hockey League that the league intends to terminate its relationship with Labatt at the end of June 2011. The NHL stated it has entered into a sponsorship agreement with Molson Coors in Canada and MillerCoors in the US.

“Labatt has been the official beer sponsor of the NHL in Canada for more than a decade and we began sponsorship renewal negotiations with the league several months ago to secure sponsorship rights,” said Labatt Vice President, Corporate Affairs, Charlie Angelakos. “These negotiations with the NHL proceeded positively and in good faith to the point where the parties had agreed upon the terms of renewal of a sponsorship agreement until 2014. Nothing has happened to change that situation.”

“We have an agreement with the league and are pursuing all legal remedies available to us to enforce this agreement,” said Angelakos. “Bud and hockey belong together and we will pursue our case aggressively.”

In addition to Labatt’s NHL sponsorship in Canada, sibling Anheuser-Busch and its Bud Light brand have a long and proud hockey history and currently sponsor 22 of the 24 NHL teams based in the United States.

Angelakos added, “Budweiser and hockey are a natural fit and in addition to the league sponsorship, we are actively looking for opportunities on a team and grass-roots level to reinforce that connection.”