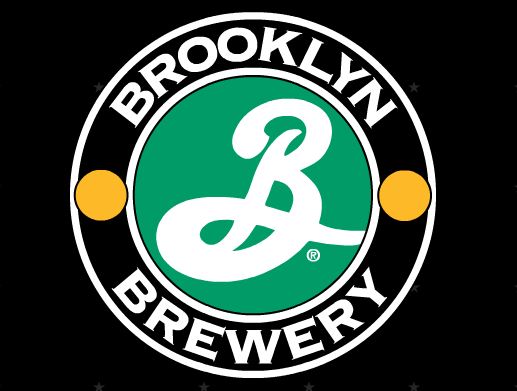 BROOKLYN, NY – New York Mayor Michael R. Bloomberg will cut the ribbon to inaugurate the local expansion of The Brooklyn Brewery on Monday, Feb 14, at 10am.

The $8 million expansion will increase the capacity of the Brooklyn brewery from 12,000 barrels a year (1 barrel = 14 cases of beer) to 120,000 barrels. Last year, the brewery sold 108,000 barrels of beer, most of it produced under contract at the Matt Brewery in Utica, NY.

The brewery grew by 20% in 2010 in spite of capacity limitations.

The Empire State Development Corp. gave the brewery an $800,000 grant for the project from the Downstate Revitalization Fund, which is aimed at spurring development and job creation in New York.

The Brooklyn Brewery was started in 1988 by Hindy, a former Middle East correspondent for The Associated Press, and his Brooklyn neighbor, Tom Potter, a former banker. Potter retired from the business in 2004, and he now is starting a distillery in Brooklyn, the New York Distilling Co.

The Brooklyn Brewery searched unsuccessfully for more space to expand its Brooklyn operations over the past five years.

“It wasn’t until the economy tanked that we were able to negotiate a lease that we could live with,” said Hindy. In the end, the brewery acquired space directly adjacent to the brewing facility they opened in 1996.

The expansion also will allow for tours and special events on weekdays. Previously, the only public hours were Friday 6-11pm, Saturdays noon-8pm and Sundays noon-6pm.