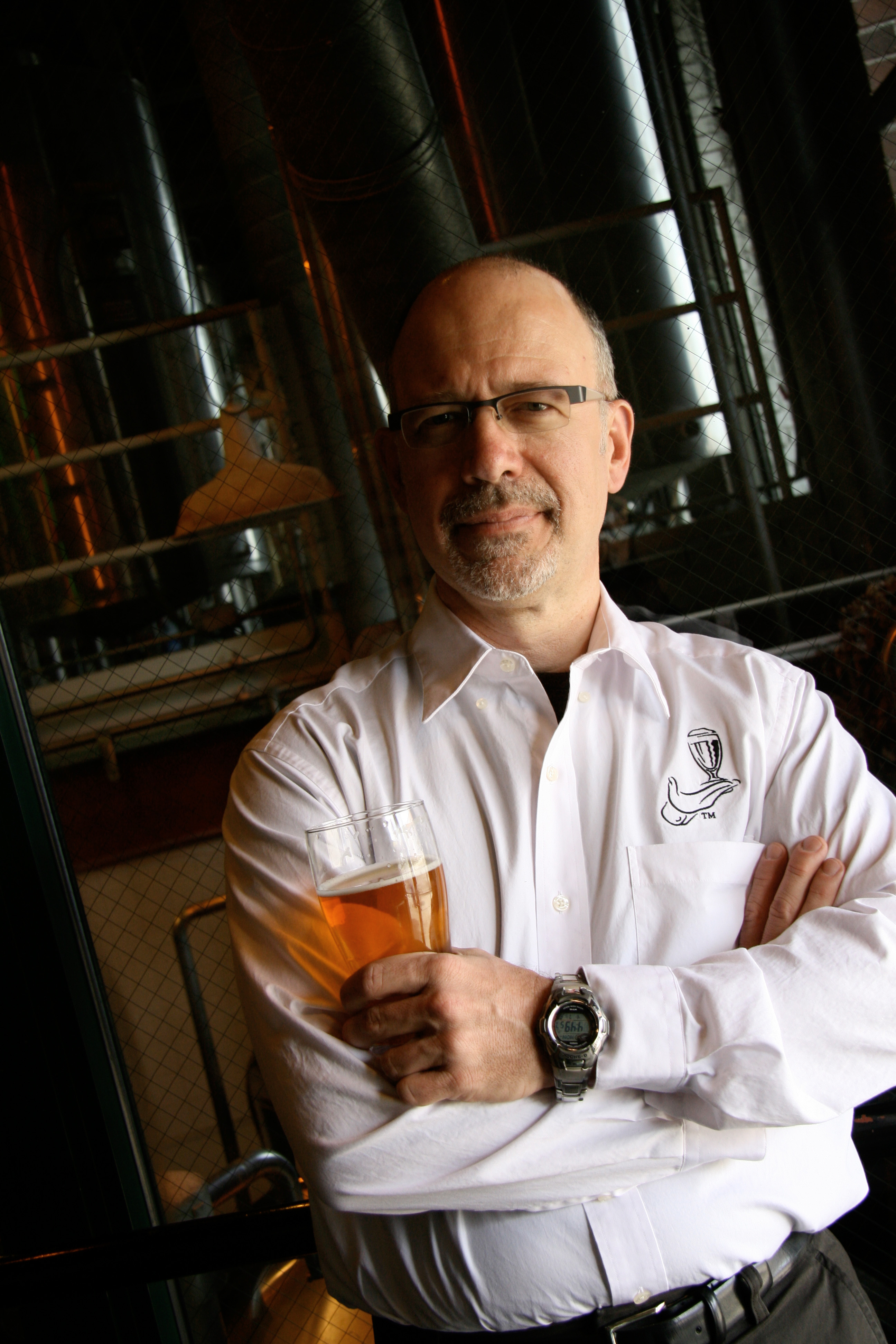 Thanks to Ray Daniels, the President of the Craft Beer Institute, the title of 'beer nerd' can now be replaced with a more formal sounding title: Cicerone.

Daniels, a Harvard graduate and veteran of the US beer industry probably has forgotten more about craft beer than most people can retain.

“In terms of running a program like this, I have a pretty high level of academic experience and comfort," he said.

In 2007 he began laying the groundwork for the Cicerone program, intended to educate those in the industry about the rapidly evolving craft beer scene. In January of 2008, Daniels officially launched the program and in 2010 had officially certified 1000 'beer servers.'

Fast forward exactly one year and Daniels is closing in on 3500 Certified Beer Servers, the first level accreditation awarded to those who can pass an online, multiple choice, exam with a score of 75 percent or better. Questions can range from tasting off flavors in beer to proper techniques of maintaining a draft line.

Though the program is geared for those close to the beer industry, no affiliation is necessary to take the first level exam.

“We are really focused on the people who are in the industry right now but certainly the door is open to people who are fans of beer or who think maybe they want to be involved with beer in a professional way," said Daniels.

In January of 2010, the program consisted of just Daniels. Since, he has hired a program manager and most recently hired a full-time exam manager.

For Daniels, the growth is natural.

“There is a need for this in the marketplace right now, amongst all levels- retailers, wholesalers and even brewers as well.”

Despite the recent success, Daniels is still cautious, and hasn't set an exact goal for 2011.

“I can’t imagine that we would double again," he said."If we do 5000 Certified Beer Servers this year…that is sort of a frightening thought.”

"We are still nimble and maneuverable," he added. "As things develop and change we can move forward."

Beyond the 'Certified Beer Server' program, Daniels offers 2 other certifications. For $345, those looking to test their beer knowledge can take the exam to become a Cicerone. After that, the final title is that of 'Master Cicerone.' Currently only three people in the world hold the title.

Those interested in the Cicerone program can visit cicerone.org for more info.