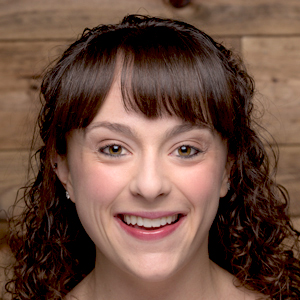 Whether it’s a Dogfish Head hop-pickle or a Guinness-branded thick cut potato chip, beer’s influence on the broader CPG category can be seen in a variety of new products. Food and beverage brands are trying to create excitement by partnering with and taking notes from beer leaders on everything from innovations and packaging to distribution and marketing strategies. The result: booming business brewed for all industries involved.

Border X Brewing used its Latino fusion flair to win the Brewbound’s Seventh Startup Brewery Challenge, held at the Paradise Point Resort in San Diego on December 1. Brewery founder David Favela beat out five other participants with his true-to-brand story and logo, his strong connections to the Hispanic community, and his contagious passion for bringing Latino-fusion brews to San Diego consumers.