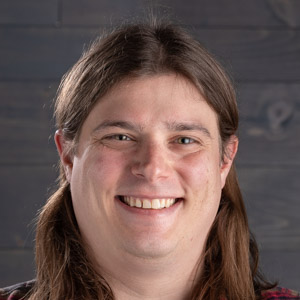 As senior brand specialist, Jon Landis is the liaison for brand owners and executives at the food, beverage and craft beer brands covered by NOSH, BevNET and Brewbound. Prior to joining BevNET in 2013, Jon was director of operations at Airways Development, LLC where he transformed the organization's production, distribution, accounting, marketing and reporting processes, leading to an eventual acquisition by WestMed, Inc. Jon is a 2008 Suffolk University graduate.

Dan Wandel, the senior vice president of IRI’s beverage alcohol team, believes that craft beer’s impressive growth over the last decade no longer needs to be referred to as a “revolution.” “I think we are at a point now where I am ready to drop the ‘R,’” he said during today’s Brewers Association (BA) Power… Read more »

Hey, if you open up a new brewery, you might as well open it up big, right? That’s what is happening at Oskar Blues, where they’re planning to take a run of Ten FIDY Imperial Stout — the first batch made at its new Brevard, N.C. facility, as far as it can go.