Fran Caradonna’s first 15 months at Schlafly Beer maker the Saint Louis Brewery have been eventful, to say the least. In that short period of time: -The Schlafly family struck a deal to once again acquire a controlling interest in the company; -Caradonna was promoted to CEO in July 2019, after the 25-year industry veteran joined the company in late March as chief financial officer and chief administrative officer; -The St. Louis-headquartered craft beer maker acquired Trailhead Brewing Company’s taproom in neighboring St. Charles in January 2020; -And in early March, the company temporarily shuttered its three on-premise taprooms and shifted production to more packaged products shortly after being forced to shutter its pubs as cases of COVID-19 increased across the country. The novel coronavirus wasn’t on Schlafly’s radar when the deal for Trailhead’s 400-seat taproom closed in January, Caradonna admitted. So the planned transformation of Trailhead in early March to a Schlafly branded location, Schlafly Bankside, ended up delayed by a little more than two months, with the location opening its doors two weeks ago. In the video above, Caradonna discusses how Schlafly was forced to rethink its plans for the new pub and its two existing locations to meet restrictions that cap occupancy at 25%, as well as maintaining the customer experience. “We’re fortunate in that our pubs are all fairly large to start with,” Caradonna said of trying to operate a profitable pub at a reduced capacity. “That’s a little bit easier than if you had a much smaller restaurant and you could only serve 10 or 15.” However, those restrictions aren’t sustainable in the long-term, Caradonna admitted, but operating at even a reduced capacity was the right choice for the company to keep its employees working, generate some revenue and maintain a connection with Schlafly drinkers. Caradonna also discusses consumers’ willingness to return, what she’s learned from the early weeks of reopening Schlafly's pubs, engaging consumers in a new community during a time of social distancing, and the growing importance of e-commerce sales. 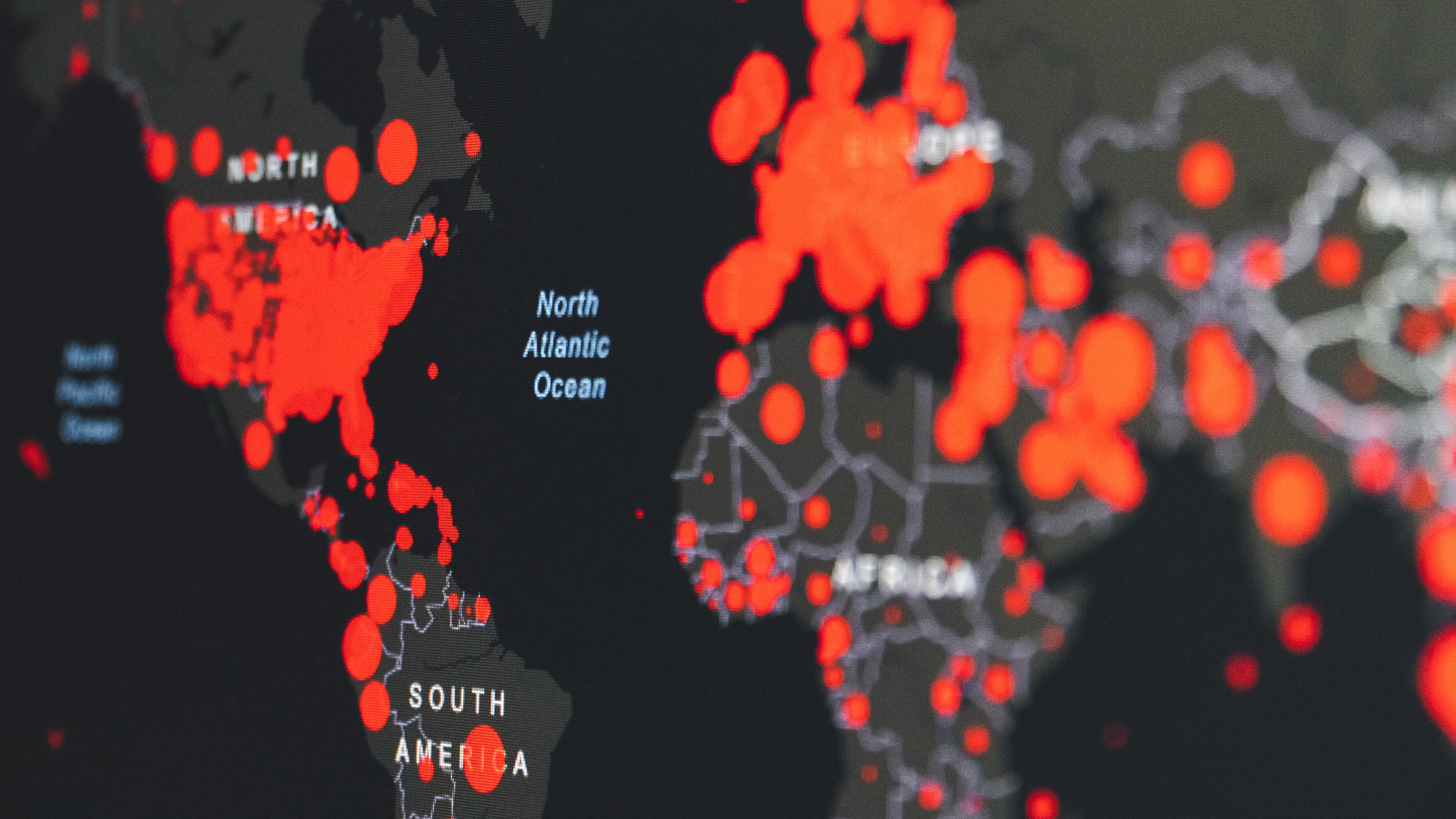 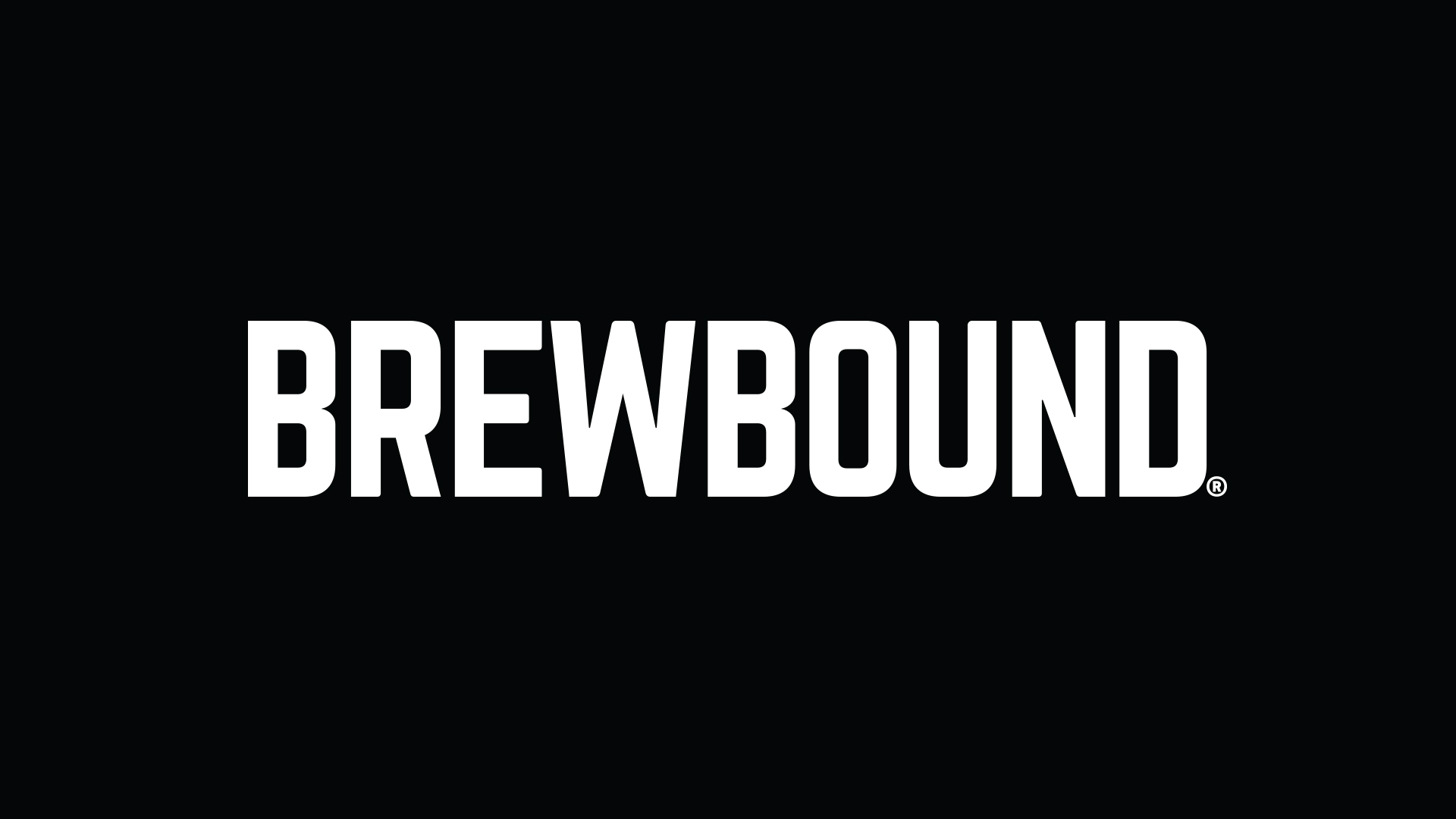 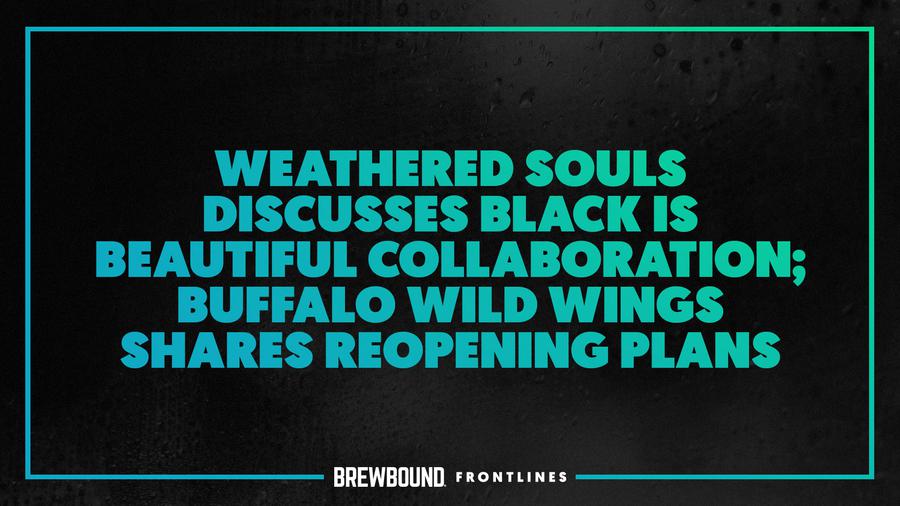 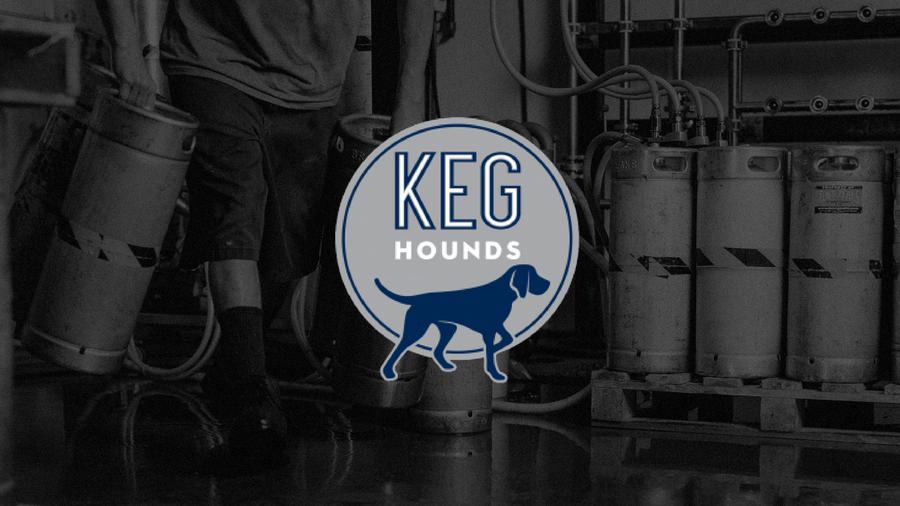 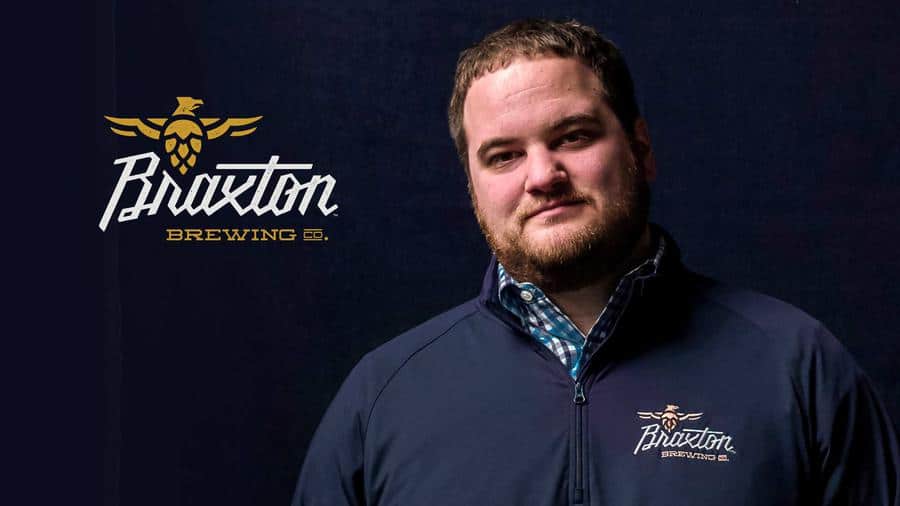 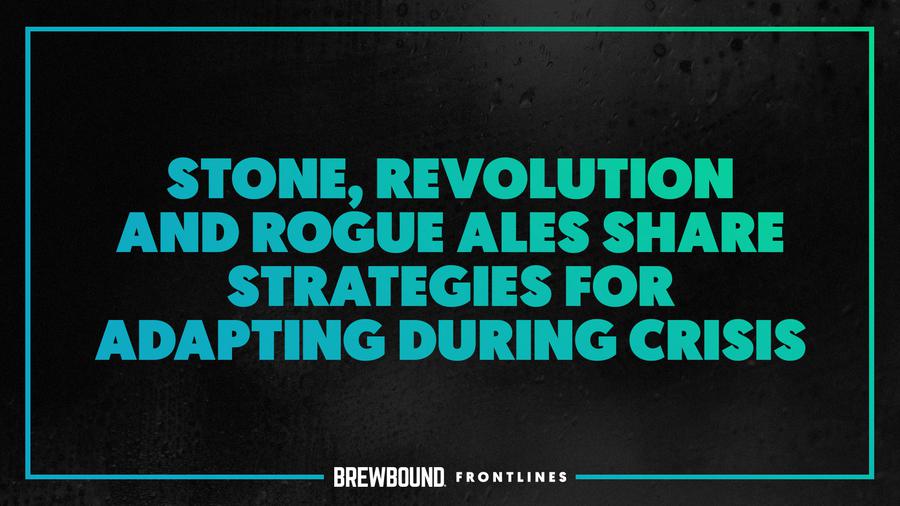 May 28, 2020 at 12:00 AM
Leaders from Stone Brewing, Revolution Brewing and Rogue Ales & Spirits discuss what’s happening with their businesses as the COVID-19 crisis evolves.