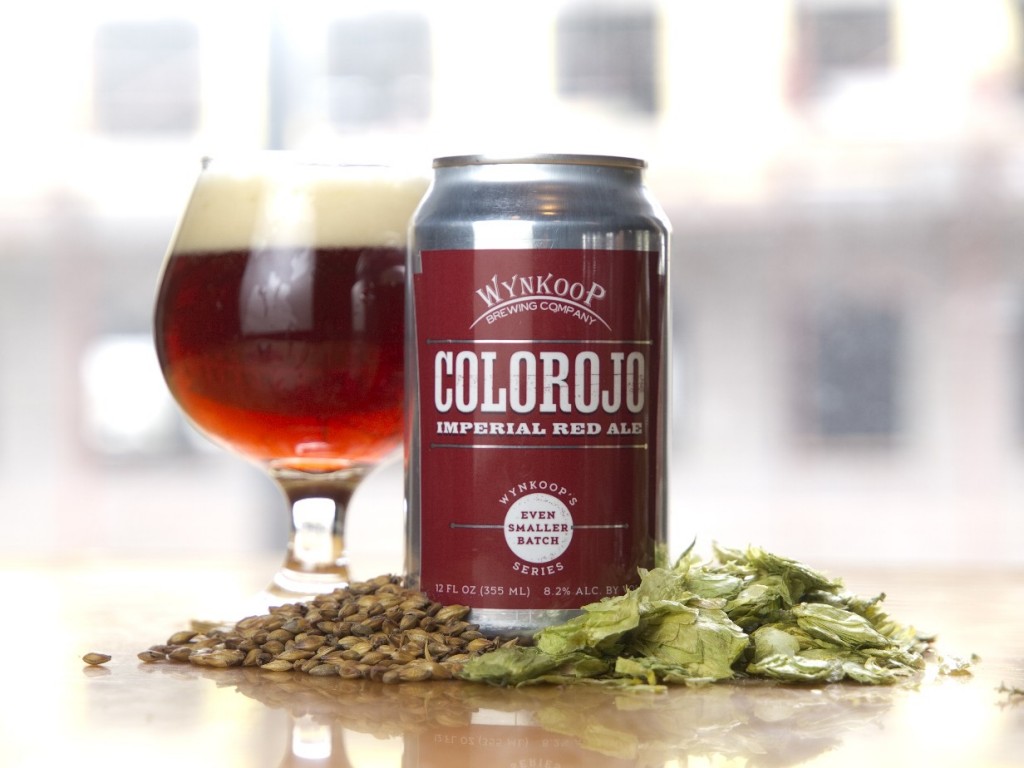 The beer is a luscious extra-strength amber ale made with hefty amounts of malts and specialty grains, and a blend of four American hops.

These hops are used in six different hop additions during the brewing process, including a massive dose of post-boil hops (in our “Hopinator” hopback) and a jumbo dose of dry hops.

A tea-colored beer with a dense latte-like head, Colorojo has a boozy nose of pine, orange marmalade and turbinado sugar. These aromas arrive atop flavors of caramel, alcohol, a note of chocolate, and more resin and citrus flavors.

Head brewer Andy Brown developed the beer’s recipe. “I like this style of beer,” Brown says, “because it gives you a firm malt backbone to balance the rather intense hop profile. The elevated alcohol content also helps extract more aroma during the dry hopping process, which we do for up to 3 weeks with this beer.”

First brewed last year as an experimental beer, the beer has steadily become a hit at Wynkoop Brewing and a small number of Denver establishments that featured the beer on draft.

This is the second beer in Wynkoop’s “Even Smaller Batch” series of seasonal and limited-release canned beers. The first was Rocky Mountain Oyster Stout, which made its debut in cans in March.

The beers in this series are packaged in blank, unprinted aluminum cans on which Wynkoop staffers apply a two-part label akin to those used on glass bottles. This method enables Wynkoop to produce super-small batches of canned beer and avoid the 95,000 can minimum for painted cans from its can supplier.

The beer is hand canned at Wynkoop Brewing on a table-top canning machine from Cask Brewing Systems.