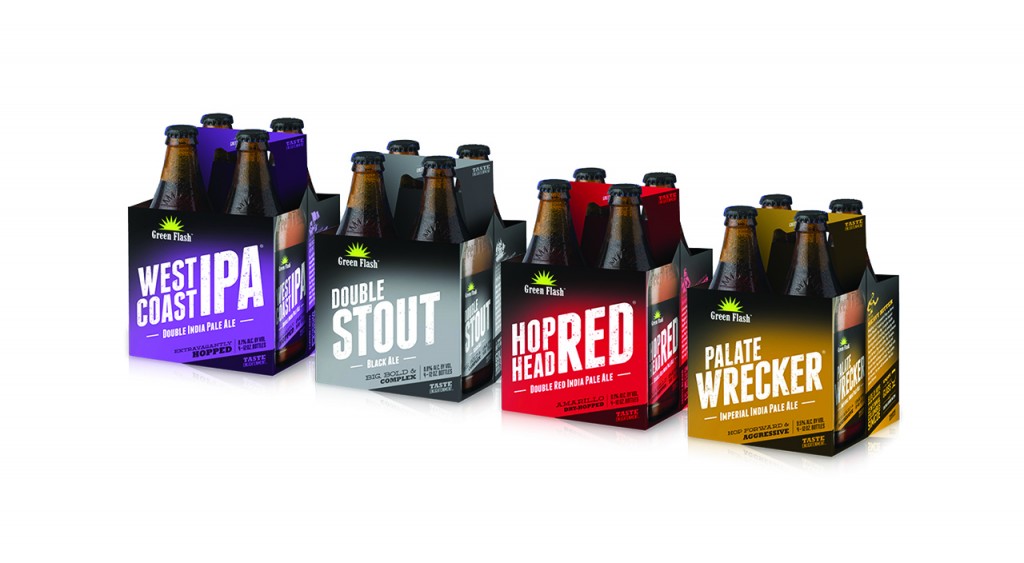 Green Flash Brewing bottles are about to get a new look. Beginning in April, the San Diego, Calif.-based craft brewery will begin shipping redesigned 4-packs and 22 oz. bottles, in an effort to draw “increased attention to the beer name and beer style.”

The new packages were reworked to communicate what Green Flash calls “valuable new information to the consumer.” Each product will include “back of the bottle stats” such as ingredients, brewing process facts and the stories behind each beer.

“Continuously evolving has always been part of who we are as a brand,” Mike Hinkley said in a release. “In an increasingly competitive market, the face of Green Flash must evolve to sustain our competitive edge on crowded store shelves.”

Green Flash also indicated in the statement that it will soon be available in all 50 states, as the company plans to enter Utah and Hawaii this year. An official timetable has not been set for those rollouts. 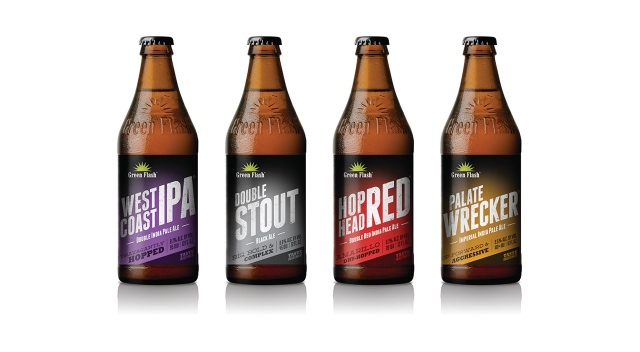 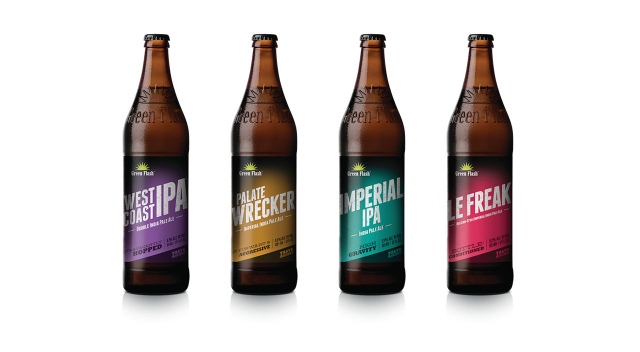