San Francisco, CA
You are viewing a past event. Check out our upcoming events in 2019. 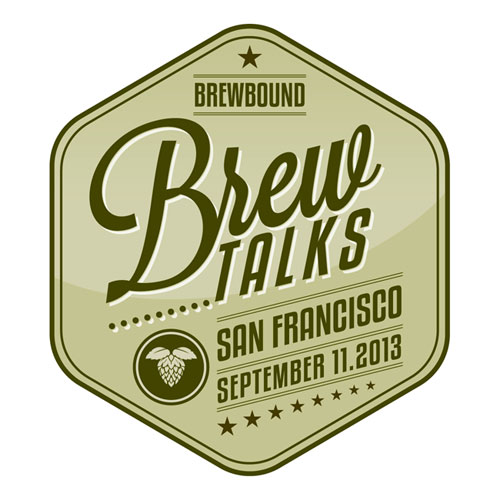 Less than two months after a successful four-city tour that made stops in San Diego, Los Angeles, Seattle and Portland, Ore., Brewbound will make its return to the West Coast to host a session of the Brew Talks traveling discussion and networking series at Speakeasy Ales & Lagers in San Francisco.

Launched in January, Brew Talks are free gatherings designed to provide craft brewers, distributors and retailers the opportunity to come together and have in-depth discussions on the business side of craft beer. The events serve as an educational and networking opportunity for beer industry professionals and are broadcast globally via a free live stream.

Sponsored by Owens-Illinois, Brew Talks will be held at Speakeasy Ales & Lagers, located at 1195 Evans Ave., San Francisco, Calif. The free event will begin at 5 p.m. PST and will feature two panel discussions that will be announced in the coming days. Those interested in attending are encouraged to pre-register on Eventbrite.com.

The Brew Talks event series provides beer industry professionals with an intimate opportunity to network and discuss the business of craft in beer-friendly locales. Prior discussions have focused on selling craft beer in key markets, the decision-making process behind brewery expansions and the challenges of earning local tap handles. All Brew Talks events are broadcast globally via a free live stream for those unable to attend.

As a trusted partner for the world’s leading beer brands, we help large and small-volume craft brewers make powerful connections with consumers through innovative and brand building glass packaging. O-I’s Glass Is Life™ movement promotes the benefits of glass. For more information, visit www.o-i.com or www.glassislife.com or contact: glass@o-i.com.