The events -- which occur alongside the Craft Brewers Conference, the Great American Beer Festival and NBWA's Annual Convention -- offer brewers, distributors and retailers an opportunity to engage in thought-provoking conversations about the state of the beer industry.

The Brew Talks program gives attendees a chance to participate in three hours of top-level business discussion and networking with leading industry executives and entrepreneurs, and support local brewers guilds in the regions where the events are held. 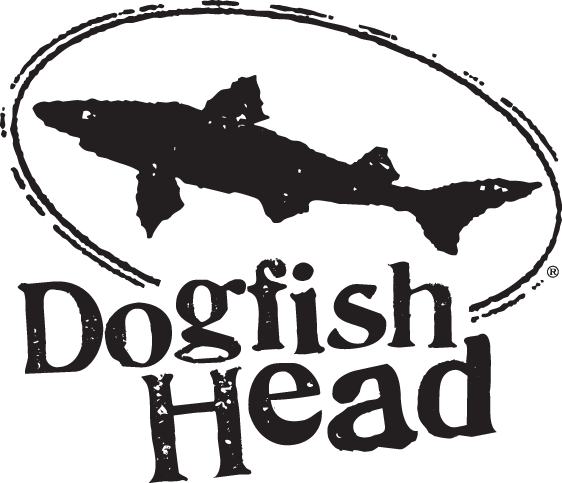