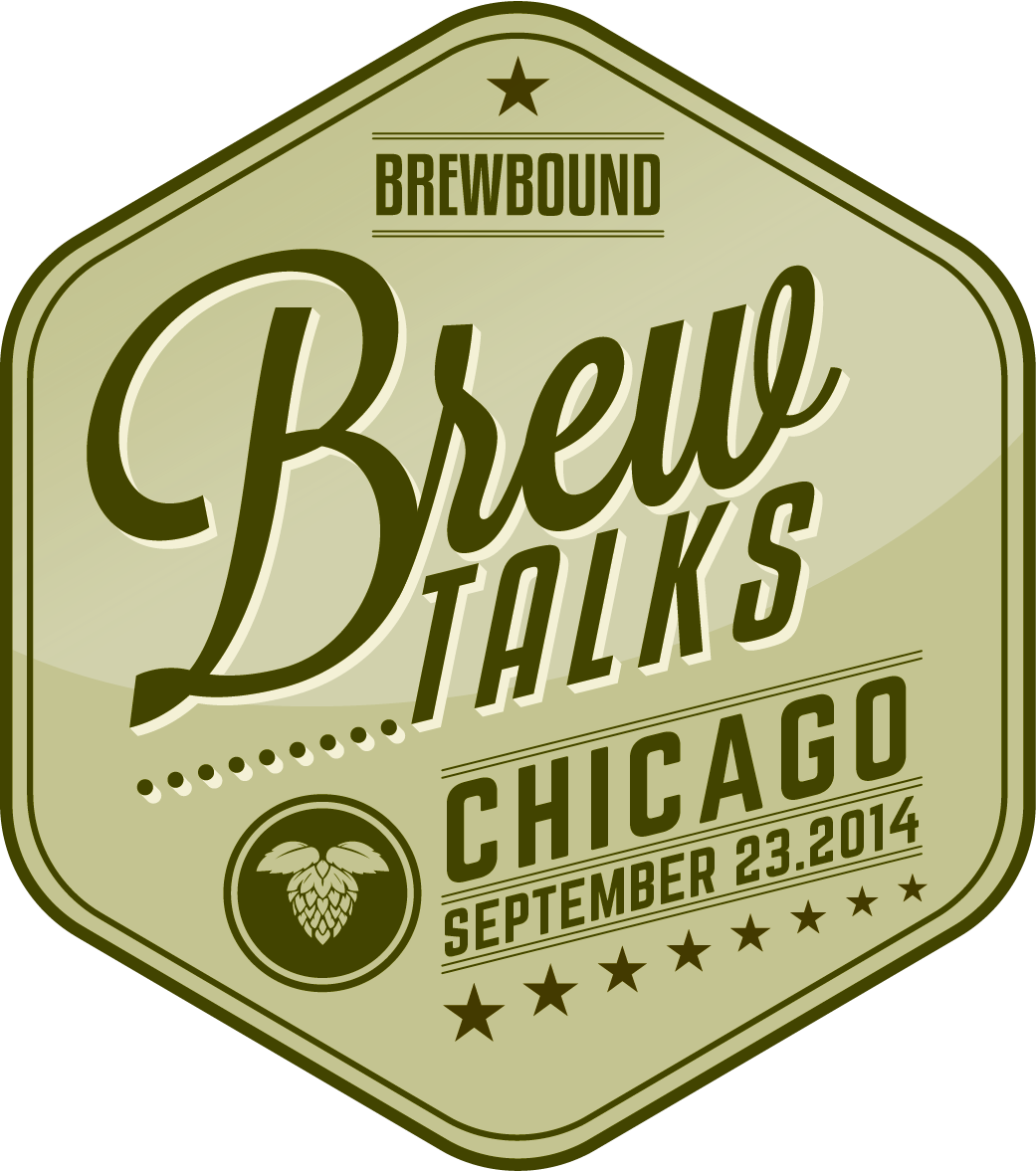 Included below — and also available on the Brewbound YouTube channel – are three entertaining discussions on the business of craft beer.  Held at the Lagunitas Brewery taproom in Chicago on Sept. 23, Brew Talks included conversations with:

Kiser and Barley kicked things off with an insightful discussion on branding and portfolio strategies for craft brewers. Afterwards, Phillips joined Brewbound editor Chris Furnari in a conversation about the craft beer scene in Chicagoland.

The evening also featured a special 1-on-1 interview with Magee, where the quotable Lagunitas founder expounded on a variety of industry issues, including mergers & acquisitions, style trends and the process of building secondary brewing facilities.

Prefer YouTube? Now you can watch every Brew Talks conversation on the Brewbound channel!