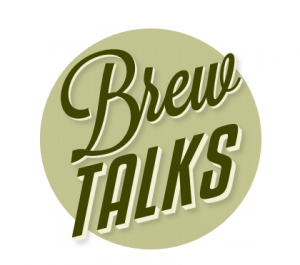 The event, which will be hosted, at the Lagunitas Brewery taproom on Tuesday, will feature two discussions on the business of craft beer.

The evening’s first talk will feature Brewbound.com editor Chris Furnari, who will discuss branding and portfolio strategies with two Chicago-area beer entrepreneurs. Michael Kiser, a marketing consultant who has worked with a number of food and beverage companies will join Solemn Oath Brewing co-founder, John Barley, in a conversation that dissects the branding efforts of successful beer brands.

Later, Lagunitas founder Tony Magee will join Furnari in a 1-on-1 conversation that examines a variety of industry trends, including merger & acquisition activity and the challenges of operating multiple brewing facilities.

Designed to provide brewers, distributors and retailers with an intimate opportunity to network and learn the business of beer in craft-friendly locales, Brew Talks Chicago will also offer attendees two discussions on the marketing and distribution strategies of successful beer brands.

Based in Chicago and interested in attending? Register today!