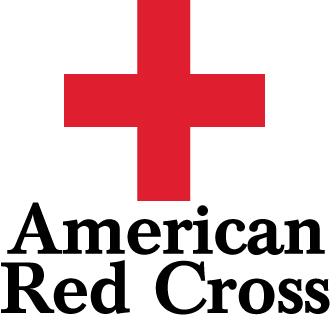 The tweet read: "Ryan found two more 4 bottle packs of Dogfish Head's Midas Touch beer…. when we drink we do it right #gettngslizzerd"

A screen shot of the tweet can be found here.

The Red Cross has since deleted the tweet and replaced it with a new tweet that reads: " We've deleted the rogue tweet but rest assured the Red Cross is sober and we've confiscated the keys."

Laura Howe, The VP of Public Relations for Red Cross, said in a tweet that the "@redcross tweet was an honest mistake. Employee thought they were tweeting from a personal acct. No drunk tweeting involved."

Brewbound was able to investigate the source of the tweet and it appears to have come from Gloria Huang, an employee working on social media with The Red Cross. It appears that she meant to tweet from her person twitter handle, @rigalo.