Los Angeles, CA
Ticket Proceeds Donated to Heal the Bay
You are viewing a past event. Check out our upcoming events in 2019. 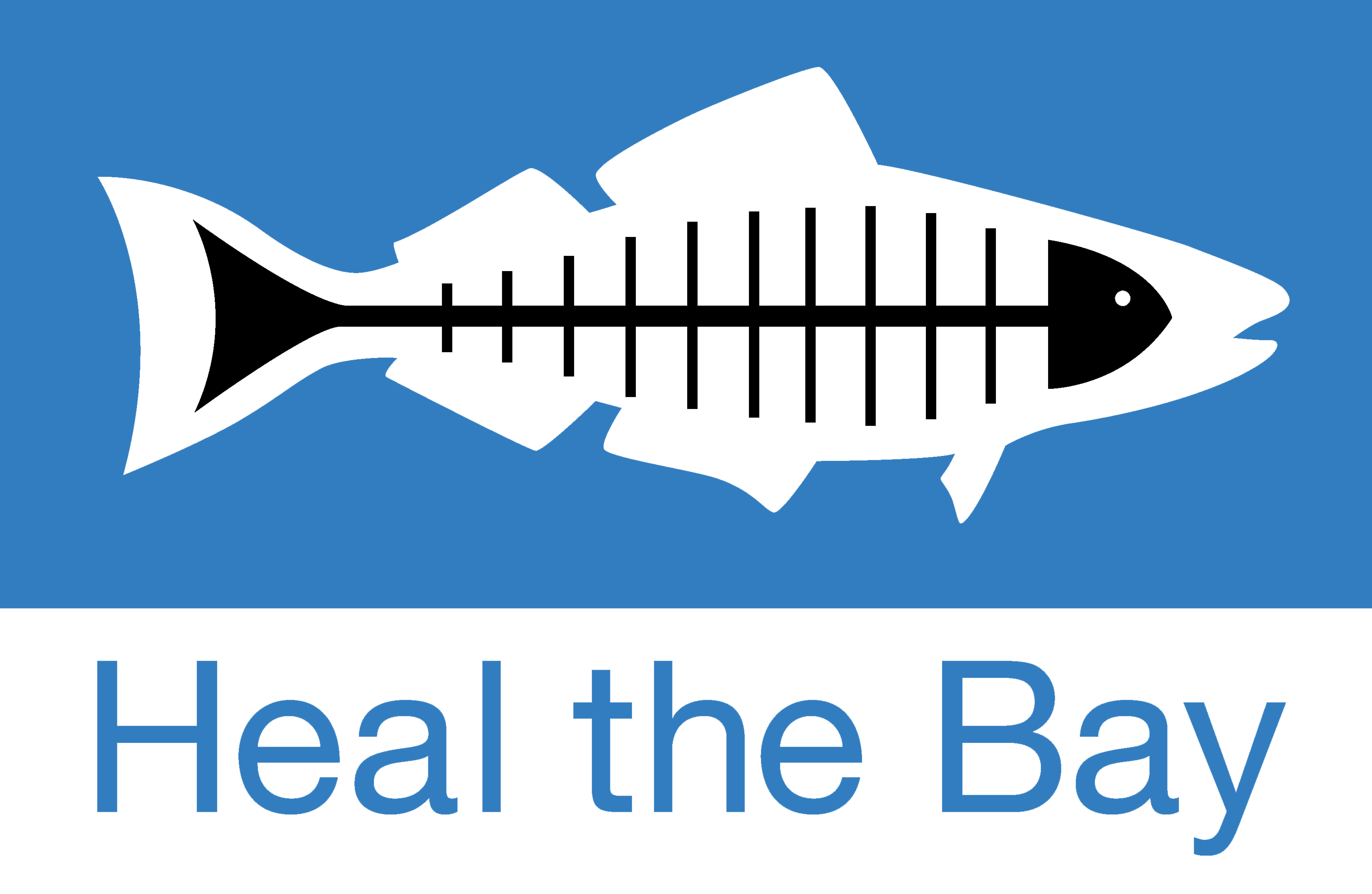 Get a taste! Check out video coverage from our 2015 meetups.

** 100% of all proceeds from attendee ticket sales will be donated towards Heal the Bay, a local charity chosen by Golden Road Brewing. **

Brewbound is pleased to have both Gill and Burgis join tomorrow’s Brew Talks event, being held at the “side lawn,” located next to the Golden Road Brewery pub, to discuss, in-depth, why the company was sold. In a moderated question-and-answer session with Brewbound editor Chris Furnari, the pair will discuss the circumstances that led to a sale and how greater interest as well as investments from international players is impacting the broader craft sector, particularly in California.
Posted 10/29/2015 at 2:26 PM

Brewbound is pleased to announce that Brian Mulvaney, the senior vice president of Bank of America’s beverage finance group, will speak at the upcoming Brew Talks meetup. The event will take place at Golden Road Brewing in Los Angeles on Nov. 3. Mulvaney, who is actively involved in financing the growth of many emerging craft brands, will share his outlook on the craft sector and explain investment strategies for breweries looking to expand.
Posted 10/20/2015 at 11:30 AM