Costume contest, and beers from the cellar!

Specters are haunting the Taproom! The ghosts of beers past are lingering, and readying themselves to re-appear in your glass. After consulting the ouija board, we've determined that their spooky forms will coalesce on October 28th. Rather than fearing the spirits, we've opted to celebrate their reemergence with an all day celebration!

The day begins with a cellared bottle sale at 11am. Rare beer releases from years past will be available in very limited quantities. Stay tuned for a beer list and per-person limits!

At 4pm we'll tap two kegs from our cellar - these beers will also be available in very limited amounts, on draft only! We'll be posting an update next week about what those special offerings will be.

Costumes are encouraged all-day long, but from 6-7:30pm we'll have a photo booth set up to capture your creative outfits! All photographed folks will be entered into our costume contest, and the crystal ball will reveal who has won our definitely-not-haunted NSB swag packs at 8:30pm.

You'll need some food to keep you sustained and among the living, so we've enlisted our finest foodies to man the patio and dish dishes.
Daddy's Bonetown Burgers will join us from 12-5pm and The Porch Southern Fare will take over from 5-10pm.

No tickets need, pay as you drink/eat - Happy Howloween! 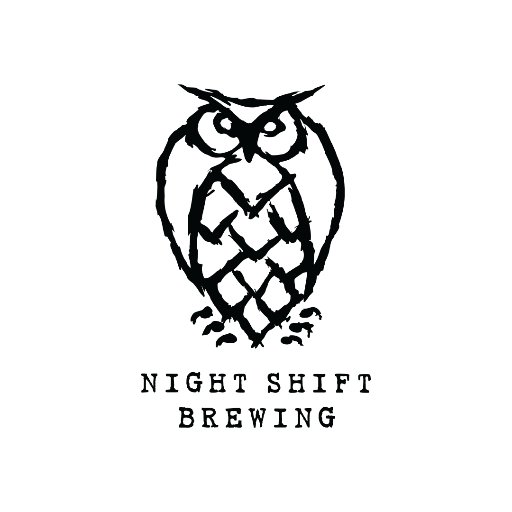