Join us at Brewery Ommegang on November 7th to celebrate the end of a successful 2016!

Join us at Brewery Ommegang on November 7th from 5:00PM until 9:00PM to celebrate the end of a successful 2016 season. $15 admission at the door provides food as well as pours of some specialty Ommegang seasonals. The evening will end with one last 2016 bonfire in our firepit. We're continually thankful for and humbled by the support of our friends and community. So let's raise a glass to the end of a great 2016 and to an even better 2017 for all of us! 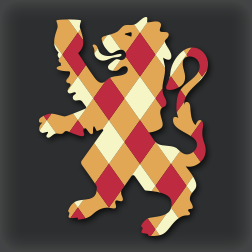 Ticket Price/Policy:
Admission is $15 at the door