Night Shift Brewing and The Brewer's Fork are teaming up to preview Darkling 2016. We'll be tapping this year's edition of Darkling - a bourbon-barrel aged imperial stout alongside bottles of last year's Darkling, and a keg of Second Breakfast - a baltic porter. Taste these beers side-by-side, along with delicious pizzas and small plates from The Brewer's Fork a few days ahead of the Darkling Bottle and Draft Release! 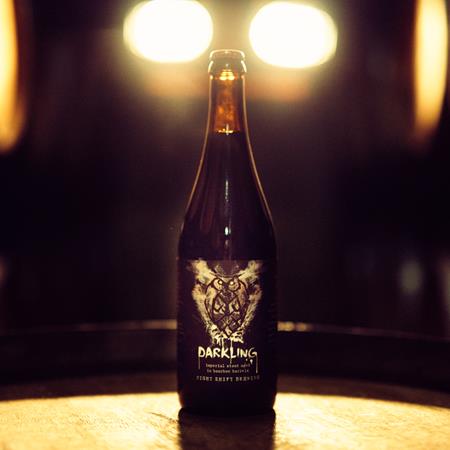