Now in its third year, AMBER WAVES will be held on April 16, 2015 from 5 PM to 10 PM at Castaway Portland and will feature more than 20 American craft breweries showcasing art in both its traditional and liquid form.

Each brewery will contribute an amber-colored beer, along with a custom art piece commissioned exclusively for a silent auction to be held during the event. All proceeds from the event will be donated to the Portland Institute for Contemporary Art . 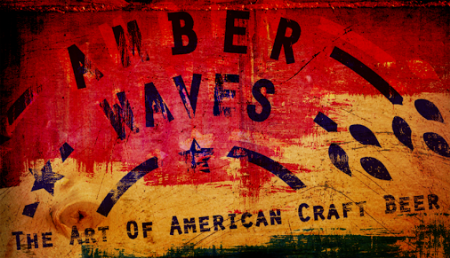