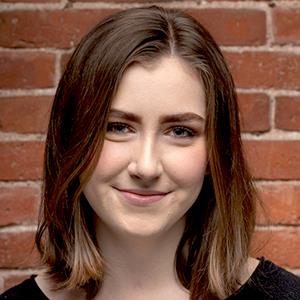 Erin is a reporter for NOSH. She is a graduate of Fordham University with a BA in Journalism.

The brewing industry produces 9 million metric tons of spent grain annually, and rather than discard it, Anheuser-Busch InBev-backed ingredient supplier EverGrain is giving the nutrient-rich brewing byproduct a second chance as a food and beverage ingredient.

In this edition of People Moves: Founders executive chair to depart for hydroponics farm; Other Half splits with Eric Salazar; and New England Brewing Company hires Jamal Robinson.