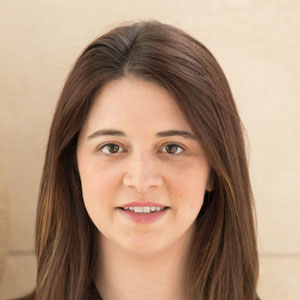 Carol is the Editor of NOSH, BevNet’s media property focusing on Natural, Healthy, Sustainable and Organic food products. Carol previously worked and consulted for several consumer goods companies, many within the food space. She also was on the marketing team for Whole Foods Market in the North Atlantic region. Prior to focusing on the food industry, Carol worked at several tech companies, including HubSpot, and served as a consumer researcher at AMP Agency. A graduate of Brandeis University in Journalism, Cultural Anthropology and Theater Arts, Carol is passionate about the food, agriculture and beverage industries.

Stone Brewing co-founder and executive chairman Greg Koch is moving beyond beer with the launch of with Nutista, an artisanal, stone-ground nut butter line. Joining him, and running the day-to-day operations, are co-founders Tristen Cross and John Huber. Nutista produces three core flavors — an original that’s a blend of nut varieties, a banana nut butter and a maple nut butter — but Koch’s influence is more apparent in other sub-lines. The brand recently released a Totalitarian Imperial Russian Stout Nut butter as well as a Tangerine Express IPA Nut butter, both of which are inspired by popular Stone beers.