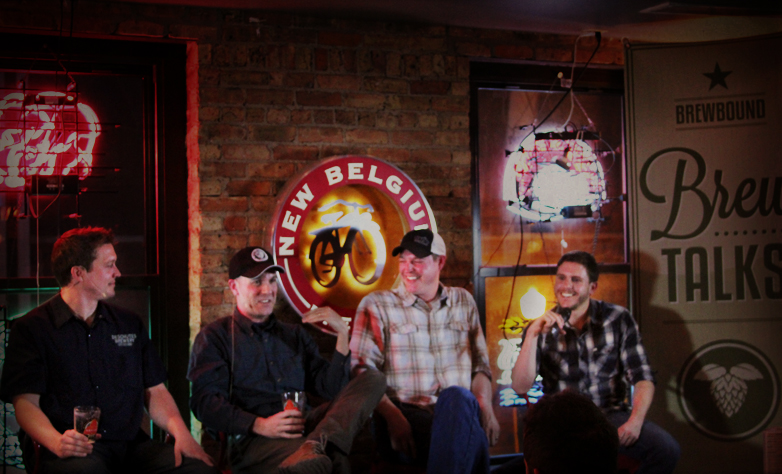 The Brewbound crew will once again be hitting the road this summer, taking its Brew Talks traveling meetup series to the West Coast for a weeklong tour that will make stops in Portland, Ore., Los Angeles and San Diego.

Designed to provide beer industry professionals with an intimate opportunity to network and discuss the business of beer in craft-friendly locales, the Brew Talks West Coast Tour will offer attendees insight into the marketing, branding, investment and distribution strategies of the country’s most successful craft brands.

While previous Brew Talks events have been offered to brewing community members at no cost, this time around Brewbound has decided to partner with Safe Water International, a non-profit organization dedicated to sourcing clean drinking water in the world’s poorest rural areas. 100 percent of the suggested donation proceeds will be donated to SWI.

The Brew Talks Tour will begin in Portland, Ore. on July 14. Additional stops in Los Angeles and San Diego are planned for July 16 and 17, respectively. Official venue locations will be announced in the coming days.

At each location, Brewbound editor Chris Furnari will moderate discussions on the business of craft beer with well-known brewers and distributors. Official speaker announcements will be made this month.