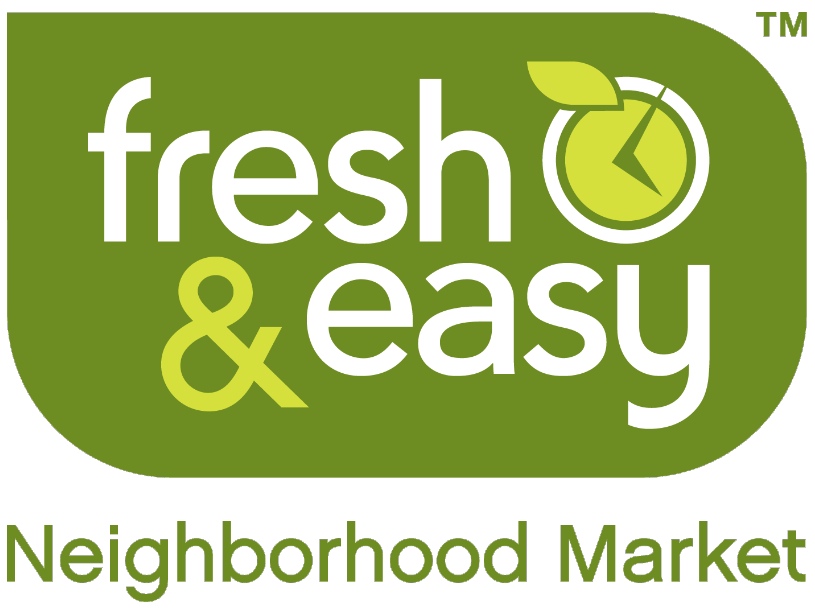 Craft brewers talk a fair amount about building a footprint in a chain account. But at least one chain account, 167-store Fresh & Easy, is much more focused on keeping its craft beer selections as local as possible, rather than looking for chainwide one-size-fits-all offerings.

That perspective, which takes its cue from new CEO Jim Keyes’ emphasis on having local managers make their own decisions, has allowed Fresh & Easy’s beer revenues to grow to $21 million in 2013, nearly 40 percent of which came from craft. But it also creates problems when the store wants to bring in the kind of small placements that can allow it to support its underlying local philosophy.

In other words, commitment to variety can wreck a supply chain, according to Richard Wherry, the alcohol category manager at Fresh & Easy, who joined Craft Brew Alliance sales manager Dan Partelow for a discussion of off-premise retail strategies during a stop on the Brew Talks West Coast Tour last week.

Sharing the stage at Angel City Brewery in Los Angeles, Calif., the pair discussed how the beer landscape has evolved, and explained the roots of the dilemma for a supplier that is locally committed across a broad swath of geographic locales.

To start, Wherry provided a brief history lesson in explaining how Fresh & Easy — a west coast grocer operating 167 stores in California, Arizona and Nevada — has adapted its business to account for the growth of craft beer.

The company has chosen to optimize its craft beer set to spur velocity without relying on discounting.

“We don’t want to be another box retailer who’s competing on price,” he said. “We’ve tried that and it doesn’t work for our model. We want to be a retailer who competes based on offering local beers you can’t find in other retailers.”

To that end, the chain is even considering a pre-filled growler program with some local breweries. But Fresh & Easy’s commitment to growing sales of local craft has presented plenty of challenges, including issues of out-of-stocks and minimum wholesale purchase orders.

“We have as many as, realistically, five or six [wholesalers] calling on a store and they have minimum delivery amounts,” Wherry said. “They don’t want to visit the store if they don’t have an order of 40 cases. So let’s just say we’ve sold out of three of the beers they deliver and we need a case of each or maybe two cases of each—they’re going to wait until we can order 40 cases until they show up.” 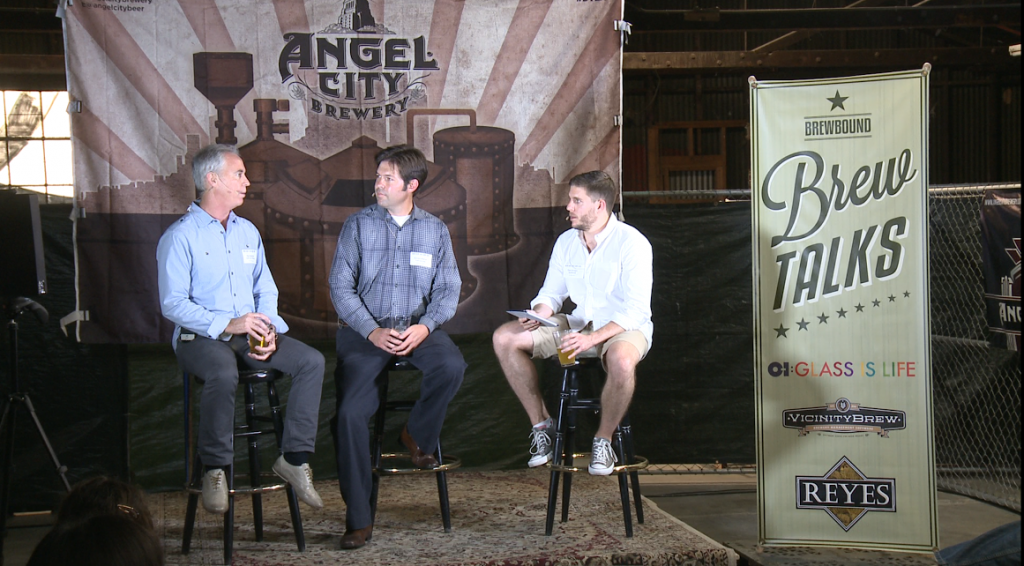 That kind of disruption in the supply-chain can lead to empty shelves, Wherry said.

Partelow, for his part, joked that some of CBA’s lines would be happy to fill the space — but also spoke to an idea that regional or even small brands could think about when pitching chains that are out of their core areas: that they need to understand what the retailers are trying to do with their beer selections.

As a national company that relies principally on the Bud network to take its brands into the market, CBA’s brands aren’t exactly local products when compared to Fresh & Easy’s footprint; nevertheless, Partelow said, his company must tailor its own strategy to the needs of retailers like Fresh & Easy.

“What our job turns into now is ‘how do we remain relevant?’” he said. “How do we take a look at how his category is morphing? You have to make sure you’re coming to the party with something. Richard’s describing his business is changing, we have to make sure we change with it.”

After all, there’s something to be said for having beer on the shelves.

“Our goal as a supplier and as a supplier-wholesaler partner is never to have empty shelves [with] our customers that have given us the privilege of putting our beers on the shelves,” Partelow said. “We’re really cognizant about that, making sure the offerings we’re bringing have relevance to the consumer, but also have great margins, and also we can supply it at the right time.”

So there was the juxtaposition, on stage: a regional chain that focuses on local craft products, and a craft brewer that focuses on national distribution. It means that Wherry — who said that he’s as likely to scan local beer blogs instead of relying on IRI and Nielsen figures as cues for what brands to carry — might not find what he wants in CBA’s  Widmer, Redhook, Kona or Omission lines.

“I don’t want to sell what Walmart, Kroger and Safeway sell,” added Wherry. “I would rather be the first retailer to carry some cool new beer that has never garnered any sales anywhere else than to get something that’s up-and-coming on AC Niselen or IRI.”

But with that, Wherry said, he is looking for a “reciprocal relationship” with his suppliers.

“Don’t just sell me the beer and ask me to go out and get the customers,” he said. “The reason that it’s great to buy local beer is that you should already have a relationship with the local community.”

And maybe a distributor with low minimum orders.