NBWA 2017 | LAS VEGAS, NV | OCTOBER 9
You are viewing a past event. Check out our upcoming content. 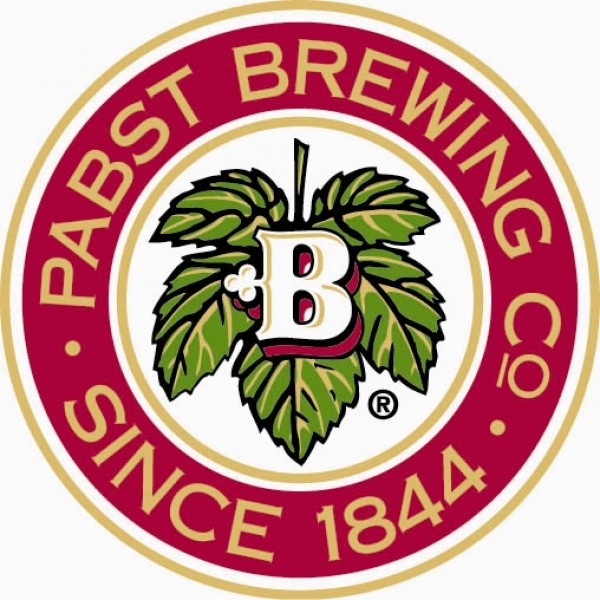 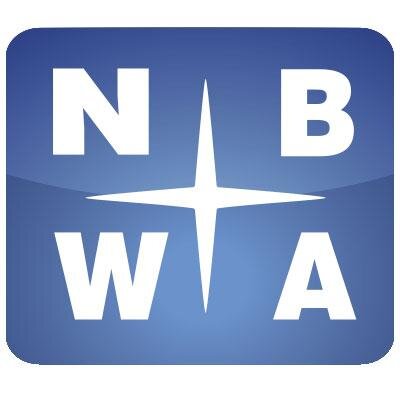 Print the agenda for Monday, October 09

Don't miss out! Sign up to receive speaker and program announcements to your inbox.

If you have questions about the conference, or would like to submit a speaker, please contact us! A Brewbound team member will respond shortly with the requested information.