Power Beer Fest features more than 60 Massachusetts craft breweries all under one roof.

All proceeds from the ticket sales of Power Beer Fest will support the Mass Brewers Guild, the state’s nonprofit organization that works to protect and promote the interests of craft brewers across the Commonwealth. This is the only beer festival run by brewers, for brewers.

The force is strong with these brewers:

Food vendors include Brato Brewhouse & Kitchen, Fat Boyfriend Pretzels, Flatbread Pizzas, Jaju Pierogis, Khalahari Bitlong and the Shuck Truck. For more information, or to purchase tickets to Power Beer Fest, visit MassBrewersGuild.org. May the fourth be with you. 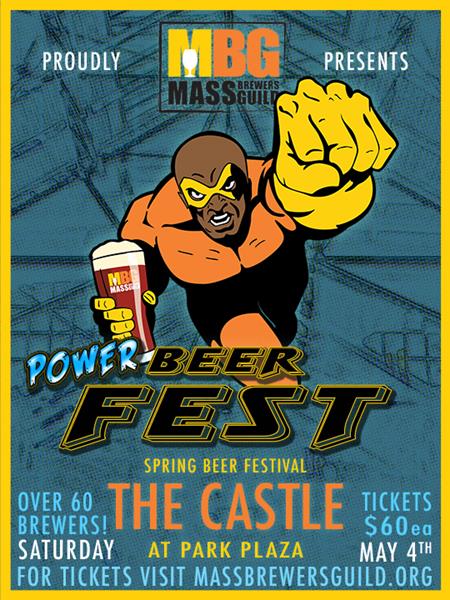