It's a battle of the brewers as they face-off on the ice to raise money for the Mass Brewers Guild.

Craft beer and hockey a classic combination. On Saturday, March 9, brewers will trade in rubber boots for hockey skates, and lace up to help raise money for the Mass Brewers Guild during its inaugural Winter Classic charity hockey game. The Mass Brewers Guild is the state’s trade association that works to protect and promote the interests of craft brewers across the Commonwealth.

Held at the brand new Fidelity Bank Worcester Ice Center from 5 to 7 p.m., brewers and brewery staff will faceoff as rivalry teams - the MBG Mashers Vs. the MBG Brewins’.

The family-friendly event is free for children ages 13 and under. General admission for the hockey game is $15, and $45 for attendees to enjoy the game and beer tasting. The Fidelity Bank Worcester Ice Center is located at 112 Harding St, Worcester, Mass. For more information about Mass Beer Week, visit MassBeerWeek.org. To purchase tickets, visit mbgwinterclassic.eventbrite.com 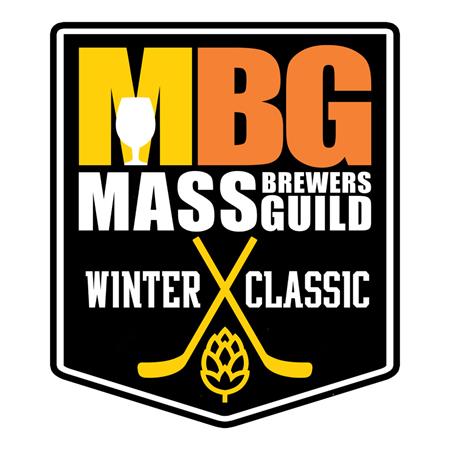 Ticket Price/Policy:
$15 for the hockey game, $45 for the game and tasting