Wicked Weed is popping up at Parry’s Pizzeria & Bar


Wicked Weed is popping up at Parry’s Pizzeria & Bar (6851 Northlake Mall Dr., Charlotte, North Carolina 28216) on August 25 starting at 11 a.m. The pizzeria will be tapping classics like Pernicious but there will also be highly sought after beers such as Prevalence and Barrel Aged El Parisio Imperial Stout and White Angel. So head to Parry’s on Saturday and pair delicious beer with some delicious eats.

Pernicious
Pernicious implies influence that is harmful in a way not easily noticed. This beer is harmful, not because of overwhelming hop bitterness, but because its balanced brightness insidiously ruins your expectations for all other IPAs. This hop delivery vehicle is crafted to enjoy fresh and often and because of its drinkability and clean finish you’ll never look at IPA the same again.

Prevalence
Prevalence begins as a blonde sour ale. Delicate ageing in red wine barrels with local elderberries adds earthy undertones to the clean, sweet citrus and pine notes of juniper berries. Once this beer reaches its peak, we blend the red wine barrels to attain the perfect resonance of our house sour culture with elderberries and juniper berries.

About Parry’s Pizzeria & Bar:
When you’re in need of a New York-style pizza fix and a craft beer selection that has been meticulously curated, Parry’s Pizzeria & Bar is your go-to spot. Parry’s dough and sauce are made fresh daily, rendering a pizza that is both delicious and award-winning. Take a look further down the menu and you’ll recognize that whether you’re a pizza lover or prefer something lighter, Parry’s has you covered with made-from-scratch options. From appetizers a 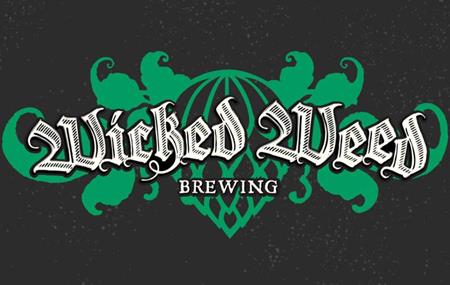