Celebrate Georgia Beer Day with some rare beers and cornhole!

Want to play some cornhole? Tickets are $50 for teams of two, including entry into the cornhole tourney and three beers per player.
Tickets are available HERE

Just coming for the beer? Tickets include 3 beers, and you can purchase more afterwards! 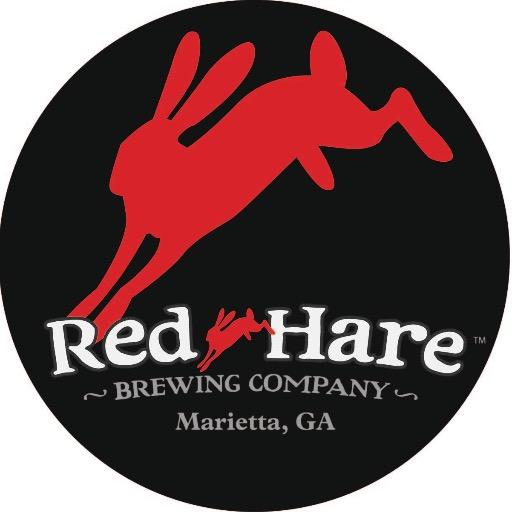 Just coming for the beer? Tickets include 3 beers (in their respective glasses), and you can purchase more afterwards! Tickets are available HERE.