Rahr & Sons will host a celebration at the brewery for its newest beer, Dadgum IPA.

Rahr & Sons will host a celebratory launch event at the brewery for its newest beer, Dadgum IPA. Attendees will receive a commemorative can-shaped pint glass and enjoy three beer tastings. A Dadgum IPA cans-only bar will be set up to showcase the vibrant green cans and encourage craft beer lovers to sample the new beer. Hip-hop artist J/O/E will perform live, and Heim Barbecue will have food available for purchase. Dadgum-themed T-shirts, hats, stickers and accessories will also be available for purchase at the brewery.

Additionally, the event will mark the debut of “Dewey the Dadgum Truck”, a vintage pickup that Rahr & Sons had refurbished as a focal point for event attendees to take photos.

Dadgum IPA is Rahr & Sons’ first commercial release of an American, West Coast-inspired India pale ale. It has flavors of Citra and Lemondrop hops and lively bitterness with intense notes of fresh cut pine and tropical fruit. The beer will join Rahr & Sons’ year-round lineup and be available in 12-ounce cans and on draft in early April around Texas and Oklahoma. 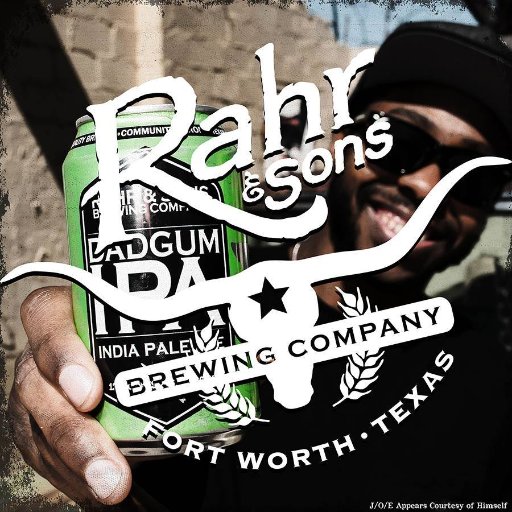 Ticket Price/Policy:
$10 at the door