Join Empire Brewing Company at The Grove Wine & Spirits for a Tap Attack! 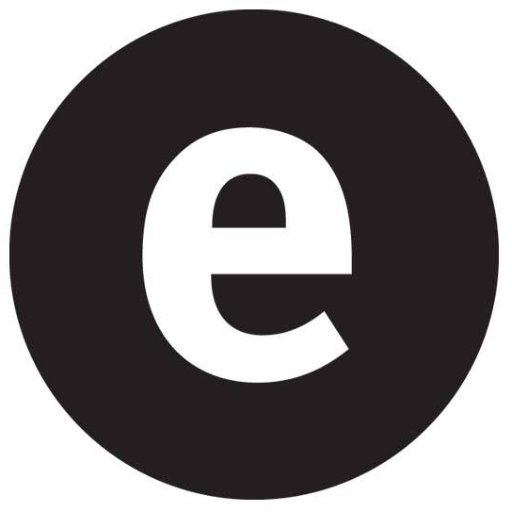