Friday, April 28th - Keg Tapping
4-8 pm @ Findlay Market & Market Wines
-In 2007, the first keg of Over-The-Rhine Ale was tapped at the now known Market Wines by Mr. Cincinnati, Jim Tarbell. It’s 10 years later and we’re going to do it all over again! Join us and the original keg tapping presenters at 5:30 p.m. in front of Market Wines for the ceremonial tapping.

Saturday, April 29th - OTR TrAle Pub Tour
1 pm till close of business @ participating Over-The-Rhine locations
-The great OTR TrAle Pub Tour is a self-guided tour traveling along to 10 participating bars and restaurants. Each establishment will be featuring an exclusive variant style of OTR Ale. Grab your official OTR TrAle pass card at the Chrisitan Moerlein Malt House Taproom or participating locations and collect stamps as you visit each venue. A commemorative t-shirt will be rewarded at the Christian Moerlein Malt House Taproom on Saturday and Sunday for those who collect 6 or more stamps. 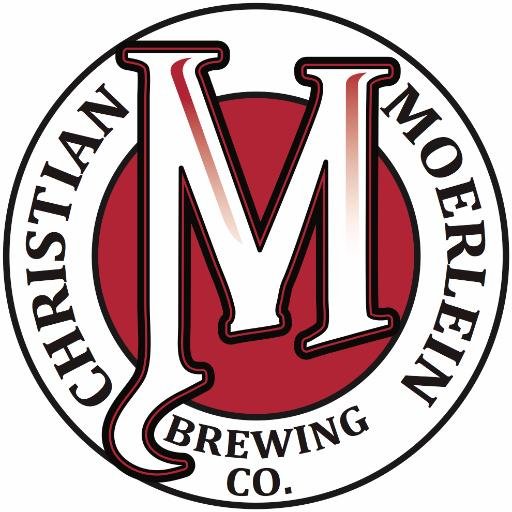