Join us on Monday July Fourth for a Fruit Fest Frenzy! We will have 10 Ecliptic fruit beers available including some limited barrel-aged releases!

Special flights available designed to let you try all of the beers. Beers will also be available individually. 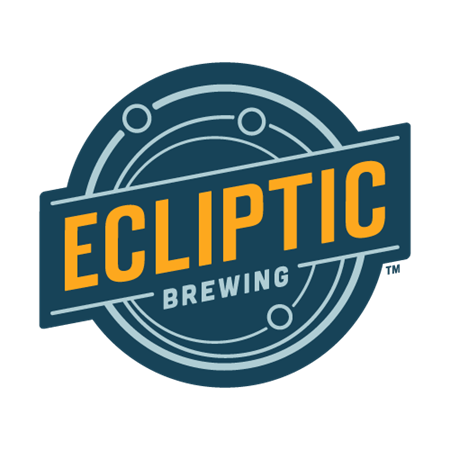