Join Empire Brewing Company for a beer release party! Tap Attack and Pint Night @ Tap House in Buffalo! We will be pouring our White APhro, Skinny Atlas and Black Magic Stout. We will also be giving away a VIP Tour and $50 gift certificate for our new Empire Farmstead Brewery in Cazenovia, NY!

Tap House is also featuring Empire’s Skinny Atlas as the beer of the month, which means $5 Skinny pints all of August! 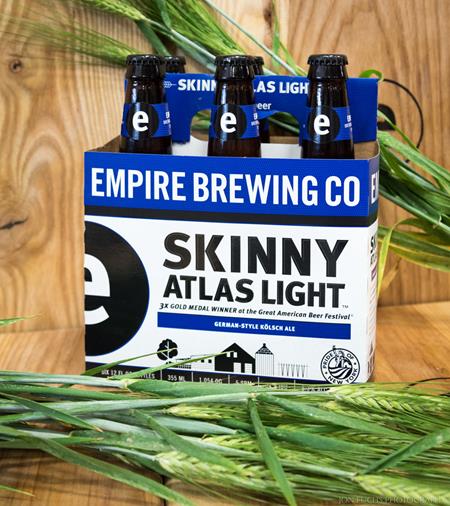