Join Victory Brewing Company in celebrating our 20th anniversary on February 15th at a special beer dinner in Kennett Square! Featured beers will include some of our year round favorites and limited releases. 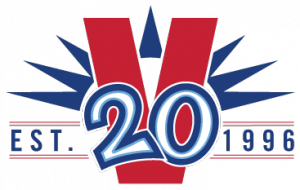