We plan on ringing in the New Year with a brand new release. A taproom exclusive (with a few cases heading to Beer Study in Chapel Hill), this robust, Belgian Stout was blended with cherries and transferred into Four Roses Bourbon Barrels where it aged for several months.

A bold stout with a roasted malt backbone and fresh tart cherry notes that fuse with the bourbon characteristics as well as vanilla, soft caramel and oak notes from the barrel.

We will also have a very limited amount on tap at our taproom and Beer Study (same day release). 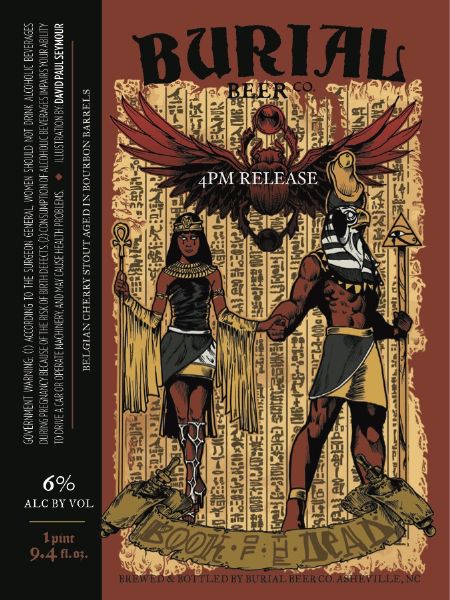