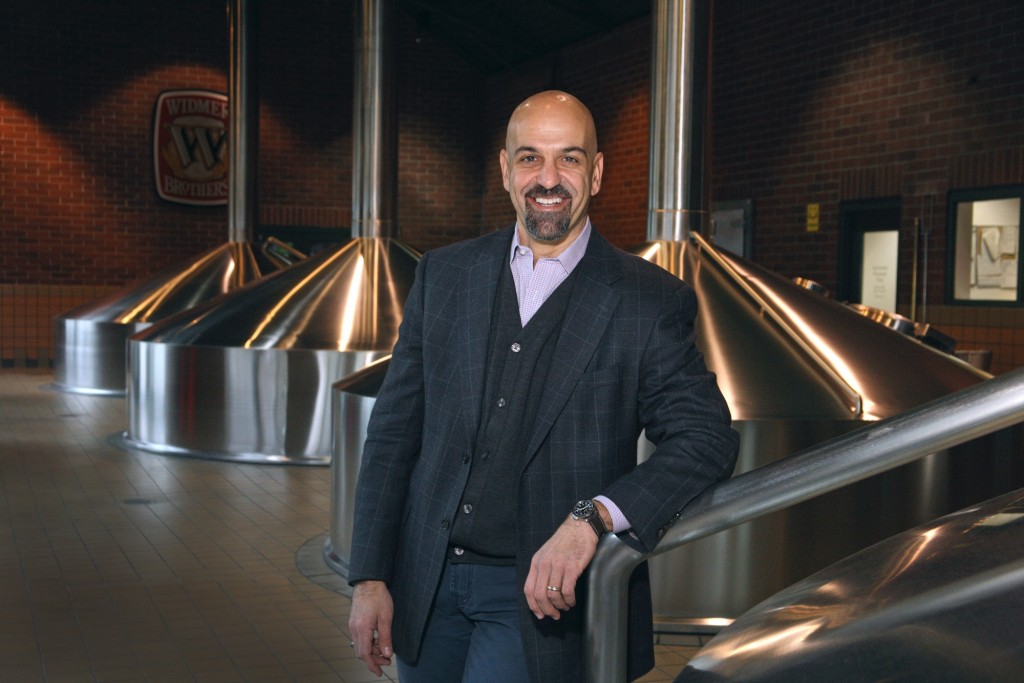 During the event, Craft Brew Alliance CEO Andy Thomas and Brewbound editor Chris Furnari will examine a variety of business issues that craft beer entrepreneurs face as they look to grow their brands. The talk, which will be moderated by Brewbound’s own Dave Eisenberg, will feature Thomas and Furnari discussing strategies for scaling craft operations and looking at ways in which smaller companies can improve their supply chain operations. The pair will assess how brewers can capitalize on growing consumer interest in the craft beer segment by effectively managing a diverse portfolio of offerings and strengthening distributor relationships.

Earlier in the evening, a panel discussion featuring Scott Lawrence, the founder of Breakside Brewery, Mike Gorman, the president of Rev. Nat’s Hard Cider, and a local craft beer retailer will analyze current IRI and Nielsen trends for the Portland craft beer market. Together, the trio will explain the factors that have enabled Portland to become a hotbed for craft beer while discussing the advantages and disadvantages of building a startup in one of the country’s most competitive craft environments.

Brew Talks Portland will be held at Breakside Brewery, located at 5821 SE International Way in Milwaukie, Ore. Guests are invited to arrive for a pre-event networking session, which begins at 5 P.M. PST. Brew Talks will begin at 5:30 P.M. and a variety of Breakside brews will be available for purchase throughout the evening.

Andy Thomas is Chief Executive Officer for Craft Brew Alliance (CBA), a leading, publically traded craft brewing company based in the Pacific Northwest.  CBA’s principal brands are Kona Brewing Company, Redhook Brewery, Widmer Brothers Brewing and Omission Beer. Andy previously served as President of Commercial Operations for CBA, from 2011 to 2013, where he was responsible for all commercial activities including marketing, sales, restaurants and retail and helped establish the company’s distinctive national portfolio strategy. Andy brings more than two decades of leadership experience in consumer packaged goods and the beer and beverage industries to his role as CEO for CBA. He spent 12 years, from 1995 to 2007, at Heineken, working with brewers and beers in more than 55 countries across four continents, and served as president & CEO of Heineken USA from 2005-2007. More recently, he served as an independent consultant and senior advisor to The Monitor Group, a global management consulting firm. Andy holds an MBA from the Simon Graduate School of Business, University of Rochester, and a Bachelor of Science, with a concentration in Marketing, from Bryant University.