Portland, Sacramento, Los Angeles, San Diego
You are viewing a past event. Check out our upcoming content. 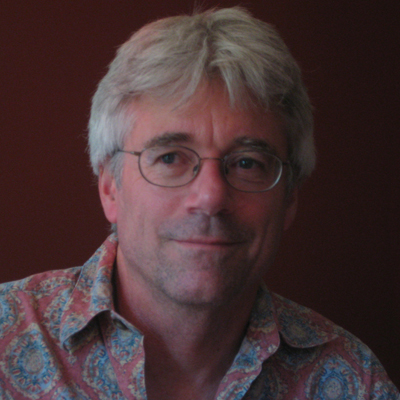 Brewbound will travel to Sacramento next Tuesday, July 15, to host Brew Talks, an educational and networking meetup for beer industry professionals.

The event, which will be hosted at Sudwerk Brewing Co., will feature two panel discussions on the business of craft beer. Brewbound editor Chris Furnari will sit down with Tom McCormick, the executive director of the California Craft Brewers Association (CCBA), to discuss a raft of legislative issues facing California’s craft brewers.

During the discussion, McCormick and Furnari will provide an overview of the most important bills being heard during the current legislative session, which ends August 31. The pair will discuss the pros and cons of those bills and also look at additional policy issues that could significantly alter the way craft brewers currently operate.

Register to Attend in Person »

Brew Talks Sacramento will be held in the Marzen Banquet Room at Sudwerk Brewery, located at 2001 2nd Street in Davis, Calif. Craft brewery owners, distributors and retailers are invited to arrive for a pre-event networking session, which begins at 5 P.M. PST. Brew Talks will begin at 5:30 P.M. and a variety of Sudwerk beers as well as appetizers will be available throughout the evening.