Stratford, CT
You are viewing a past event. Check out our upcoming content. 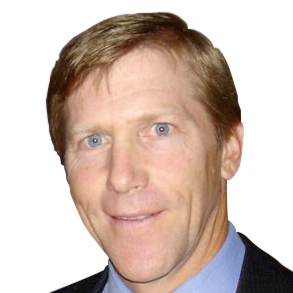 Brewbound will travel to Stratford, Conn. next Tuesday, Nov. 18, to host Brew Talks, an educational and networking meetup for beer industry professionals.

Brewbound editor Chris Furnari will sit down with Hittle to discuss a variety of beer industry topics, including the increase in contract brewing opportunities, recent merger & acquisition activity, style trends and more.

Designed to provide brewers, distributors and retailers with an intimate opportunity to network and learn the business of beer in craft-friendly locales, Brew Talks Connecticut will also offer attendees an in-depth panel discussion the retail environment for craft beer in New England and other key markets along the east coast.

With more than 20 years experience in the beer industry, Brad Hittle has served in various marketing positions with Labatt USA and Interbrew, working directly with the Rolling Rock, Tecate, Dos Equis and Labatt Blue brands. Hittle was appointed the chief marketing office for Pabst Brewing Co. in 2006, a position he held until the company’s sale in 2010. Brad Hittle founded Two Roads Brewing in 2011 and is currently the company’s CEO.

Since hosting our first event in the basement of a craft beer bar in Boston in 2013, the meetup series has developed into a multi-city tour where beer industry professionals can come together inside of some of the country’s most recognizable craft breweries and share business insights with one another. In less than two years, we’ve hosted 18 meetups, in 14 U.S. cities, and connected with hundreds of individuals from all tiers of the industry. The events are also broadcast globally via a free live stream.